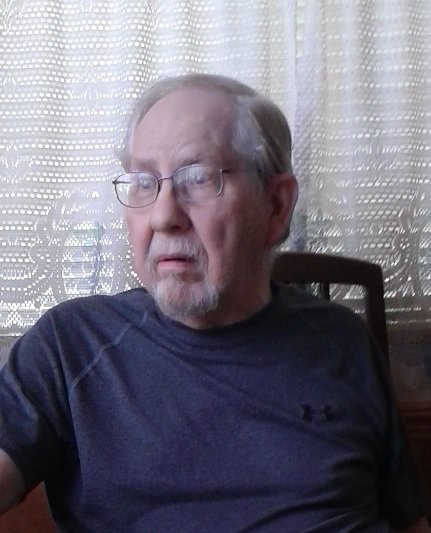 John always said the very best years of his life were the 4 years they lived on a farm in Northern Wisconsin, the years he owned a resort in Presque Isle and the years he attended LCC in the graphic arts program when he was in his late 40's to early 50's.
He was a semi-pro bowler in several leagues in his 20's in the Chicago Area.  He had many passions throughout his life including fishing, owning an 18ft slickcraft boat with a 135 hp outboard, art and graphic arts - he was part of several art shows in the 80's and early 90's, archery, golf, attending auctions and yard sales, attending gun shows and had an interest in coins since he was a child.  He did a lot of camping and exploring Oregon after we moved out here from Wisconsin.
He met his wife in Northern Wisconsin when he had a resort next to her folks summer property.  After they married they moved to Kenosha, Wisconsin and he worked at Evenrude in Waukegan, Illinois until moving to Oregon in 1979.
John was preceeded in death by his son Brian Kuhn and survived by his wife Robin Kuhn.
A small private family service will be held.
Arrangements entrusted to Musgrove Family Mortuary. Please access the obituary and you are invited to sign the guestbook at musgroves.com.

To send flowers to the family or plant a tree in memory of John Kuhn, please visit Tribute Store