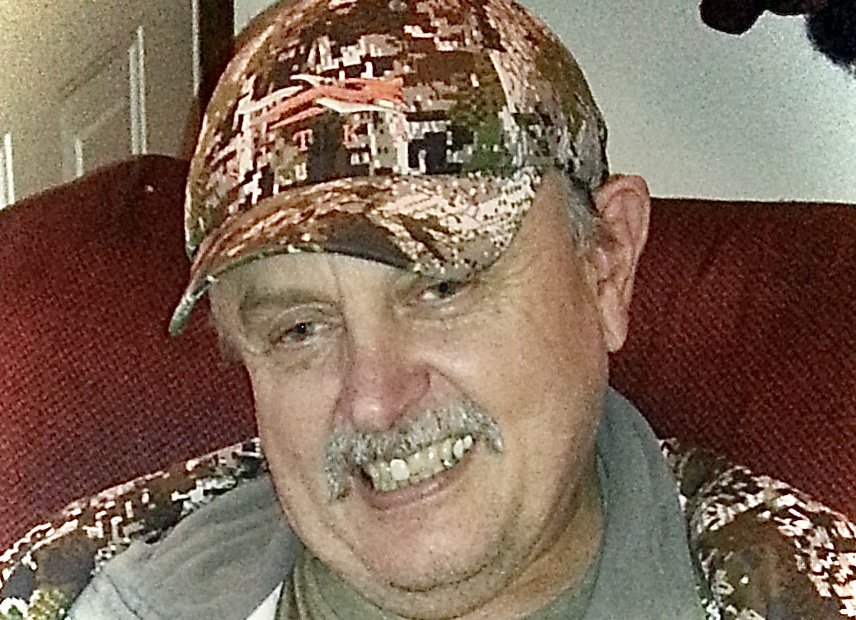 Gene A. Kronberger passed away on October 8th 2020 at The Rawlin Memory Care Facility. Cause of death was complications of Alzheimer’s. He was born on June 3, 1953 in Eugene, Oregon to Joseph and Anna Kronberger. He grew up in Saginaw, OR later moving to Cottage Grove OR, and finally landing permanently in Creswell, OR.  He and his wife, Pam, were high school sweethearts. They were married on February 16th 1974.

He is survived by his wife, Pam,  son, Shane (Vannessa), son, Jeff (Carolyn), Granddaughter, Courtney, sisters Sandra and Susan, numerous nieces and nephews. He is predeceased by his parents and brothers Gordon and Gary.

Gene worked many years in the timber industry till opening his own business, Oregon Outdoor Productions, doing his dream job as a hunting and fishing guide. He could always spot the big buck or catch the big fish when no one else was catching anything. He also had raced motocross, was an avid bowler, loved picking mushrooms and spending time with his family.

A graveside service will be held at 2:00pm on Friday, November 6th at Lane Memorial Gardens Cemetery, 5300 W 11th Ave Eugene, OR. A gathering for family and friends will follow at Emerald Valley Resort (the grand ballroom) 83301 Dale Kuni Road Creswell, OR. Food will be catered.

Arrangements entrusted to Lane Memorial Funeral Home. Please access the obituary and you are invited to sign the guestbook at musgroves.com

Share Your Memory of
Gene
Upload Your Memory View All Memories
Be the first to upload a memory!