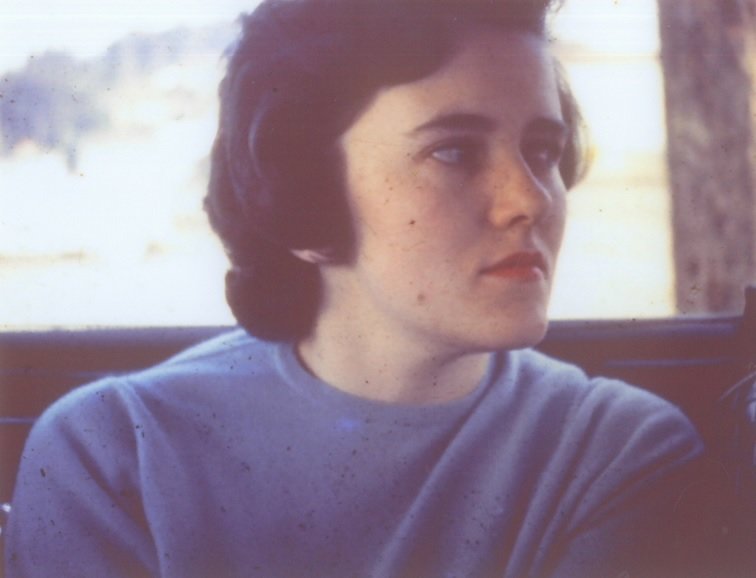 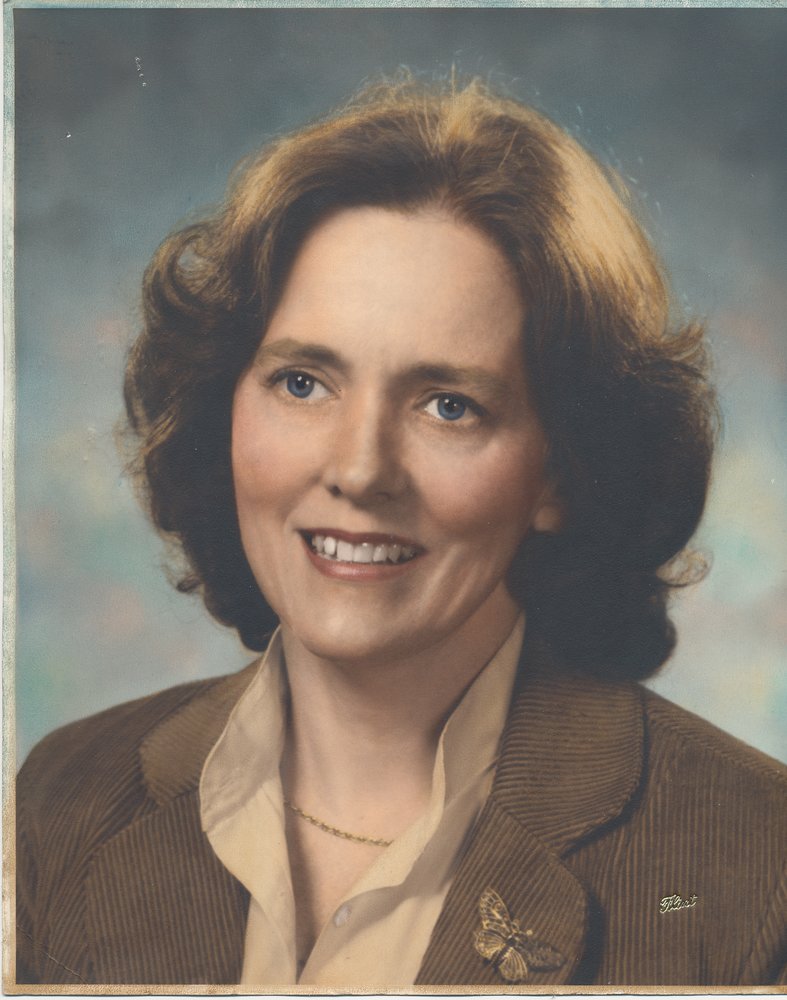 Patricia Ruth Conrad, our loving mother, the soul of our family, was called home to her Lord on October 9, 2020.  There she will be reunited with her mother and father, her husband Don, and her dear sister Margorie who preceeded her in death.
Patsy-Ruth, as her mother would call her, was born on January 29, 1935 to Clara Ruth and Clayton Conrad in Coos Bay, Oregon.  Her early life was full of adventure as she moved with her parents to Panama when she was six years old so her father could work on the Panama Canal.  Pat and the other kids would line the edges of the canal and wave to the sailors on the decks of the ships passing through during World War II.  The sailors would toss their hats down to them.  She left many good friends and fond memories there.  Pat then returned to Coos Bay where she attended Marshfield High School.  Pat started her working career at the local bus station soda fountain and the hardware store.  Her high school math teacher recommended that she apply at the First National Bank.  She did and that was the start of her long banking career.
Finishing up high school, she met coast guardsman William C. (Bud) Kloster who was stationed there at the time.  They were married and moved to Pleasant Hill, Oregon.  They enjoyed many happy years there building two homes, owning a merchantile store, and raising three sons.  With each son, Pat would quit her job to stay home with them, rejoining the bank later and starting at the bottom.  The family moved to Eugene in 1972 where she continued her banking career at First National Bank, First Interstate Bank, and finally Wells Fargo Bank, making it all the way to vice president of the region, the first woman to have done so.  One of her favorite memories of that time was when she and Bud sponsored first a family, then a single woman refugees from Vietnam to give them a new start in this country.
In 1986, Pat married Donald F. Stoll and became a step mom to his four daughters and their families.  Terri and Terry and their sons, Scott and John with Heather and their kids Hailey, Jaydin, Holden, and Logan, Debbie and Tim (both deceased) and their daughter Jessie and her sons Anthony and Brayden, Julie and Darrel and their son Jeramie, and his kids Kaelyn, Ellie, and Hudson, and Lisa and her daughter Nikki with Evan and their daughter Addie.  Pat and Don enjoyed their trips to Mexico and Pat enjoyed her many trips to Coos Bay to visit her many cousins there.  She truly loved each and every one of them.  Pat and Don were happy together for 29 years when Don passed away in 2015.  Pat enjoyed her retirement years spending time in her yard and being active in her church.  Pat has been a member of Trent Church of Christ, Norkenzie Christian Church, and for the last 34 years a loyal member of twin Oaks Christian Church where she was the church secretary for many years and sung in the choir.  God was the most important thing in Pat’s life and she loved all of her church friends.  Pat lived a long and full life until the dreaded disease Alzheimer’s took control of her body and ended her life at the age of 85.  Pat will be sadly missed by all that knew her but especially by her three sons and families, Buddy and Susan (deceased) their daughter Lacey with Kevin, Joe and Kathy and kids J.R. and Brandy with Josh and their child Brooks, and Matt and Barbara with their daughter Mary.
Pat will be interred at Walker Church Cemetery with a family gathering on Monday, October 19 at 1:00 p.m.  Musgrove Family Mortuary is in charge of arrangements.  A Celebration of Life will be arranged at a later date, but please feel free to sign the guest book at musgroves.com.  In lieu of flowers (Pat was allergic) donations can be made to her church twin Oaks Christian Church in her name.

To send flowers to the family or plant a tree in memory of Patricia Stoll, please visit Tribute Store

Share Your Memory of
Patricia
Upload Your Memory View All Memories
Be the first to upload a memory!
Share A Memory
Send Flowers