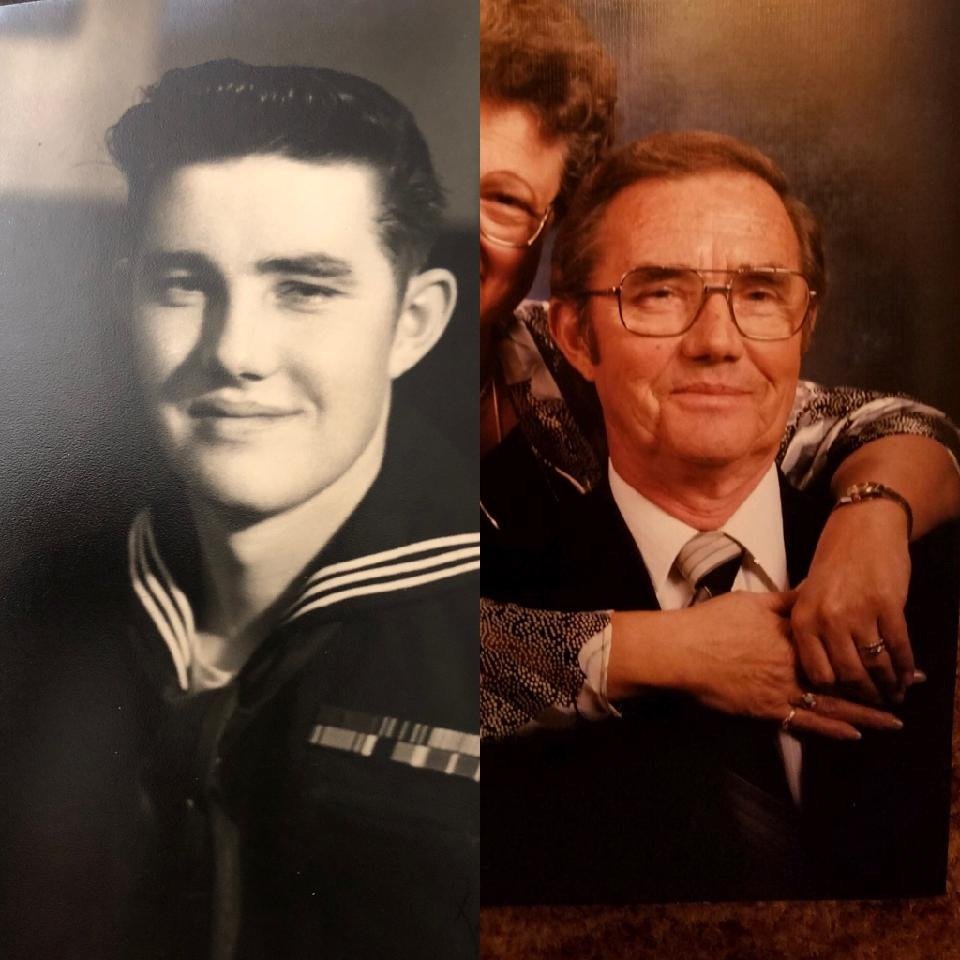 John Price passed peacefully from this earth on Saturday, October 3rd after a long, full life that he lovingly shared with five generations

John was active in the Eugene Executive Association for several years, was a Master Mason and served as Grand Master of McKenzie River Lodge #195 in 1984.  He was the General Manager of Wyatt’s Tire Co. for many years until his retirement in 1995.

John married Connie Lewis on Valentine’s Day, 1953 and raised 3 children with her.  He is survived by daughters Tana (Lance) Posey and Ann (Morris) Gates, 5 grandchildren and 6 great-grandchildren.  He was preceded in death by his wife Connie, son Kelly and two sisters, Carol and Vonna.

To send flowers to the family or plant a tree in memory of John Price, please visit Tribute Store