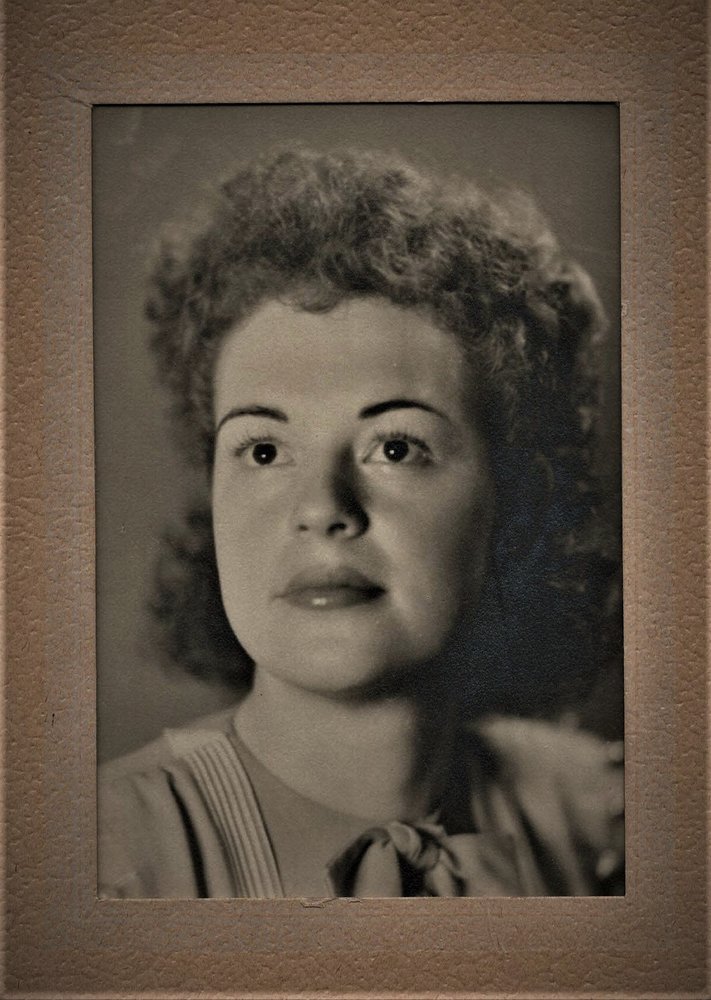 Betty was born and raised in Jackson, Wyoming. She was always funny, spontaneous and open to adventure. She moved with her sisters Phyllis and Jean, along with mother Agnes, to Idaho. When World War II broke out, the Korell ladies moved to Portland, Oregon where they worked in the ship yards as “Rosie the Riveters”. Back in Idaho, after the war, she met the love of her life when her brother-in-law, George Williams, was sent to pick her up at the bus station and he took along his best friend, Henry Servant. It was June of 1946 and they were married the following month in Stibnite, Idaho. The new family eventually moved to Oregon where they raised their daughters. Betty was a fierce supporter of her kids and would do almost anything for them. She also belonged to the League of Women Voters. Once her daughters were raised, Betty went with Henry to pursue his dream job in Bogota and Montelibano, Colombia. She again persevered, making many friends and pursuing local culture. Retiring back to Bend, Oregon and eventually near her family in Springfield, Oregon.

The family invites you to a service in her honor on October 12th at 3:00 PM at the Springfield Memorial Gardens. In lieu of flowers the family asks that donations be made to Shriner's Hospital.

To send flowers to the family or plant a tree in memory of Betty Servant, please visit Tribute Store

Share Your Memory of
Betty
Upload Your Memory View All Memories
Be the first to upload a memory!
Share A Memory
Send Flowers