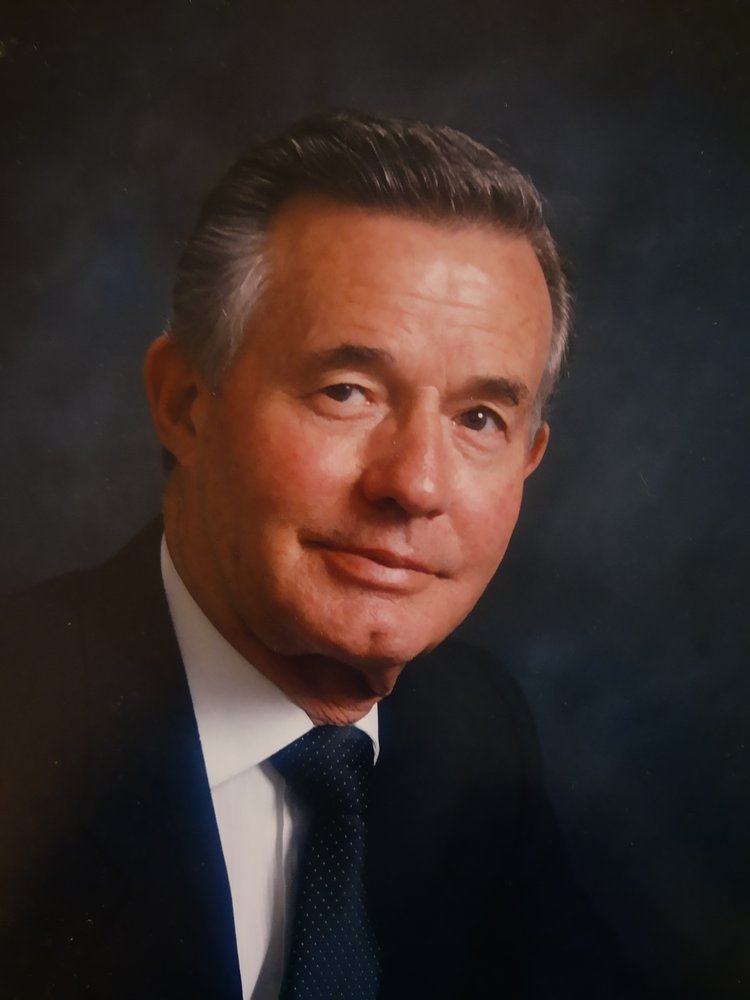 Even though he was born in Pocatello, he spent most of his life in various areas of Los Angeles, California. He considered himself an Angelino. He grew up in East Los Angeles until he enlisted in the United States Navy in 1942 and stayed for the duration of World War II. He intended to make a career of the Navy but his parents needed him to help on the farm they had bought in Idaho during the war, so he left for Idaho.

It was in Idaho that he met his future wife, Joyce Stoker, who helped him decide to go on a mission for the Church of Jesus Christ of Latter-day Saints to Denmark after he graduated from Brigham Young University. Concurrently, Joyce also went on a mission to the Southern States Mission. They returned about the same time and got married on October 4, 1951 in the Salt Lake Temple.

During their lives together he worked in aerospace and was a space pioneer working on the Navaho guided missile project and manning one of the control panels at the newly built Cape Canaveral in the block house. He was also a computer pioneer, working on integrated circuits, and early computer chips as well as an early version of the personal computer.

Even though he had a rich and varied career, Rulen was very devoted to his Heavenly Father and his church. He bore a strong testimony of the reality of God. He will always be remembered as a man of utmost integrity. He was once passed over for a promotion at work because he was “guileless.” He did years of church service including serving in bishoprics. His most fond service was as a scoutmaster for his boys. During that time Peter and Erik became Eagle scouts. He was so proud of them. His greatest devotion was to his children and grandchildren. His family and friends will feel his loss keenly.

To send flowers to the family or plant a tree in memory of Rulen Jorgensen, please visit Tribute Store

Share Your Memory of
Rulen
Upload Your Memory View All Memories
Be the first to upload a memory!
Share A Memory
Send Flowers