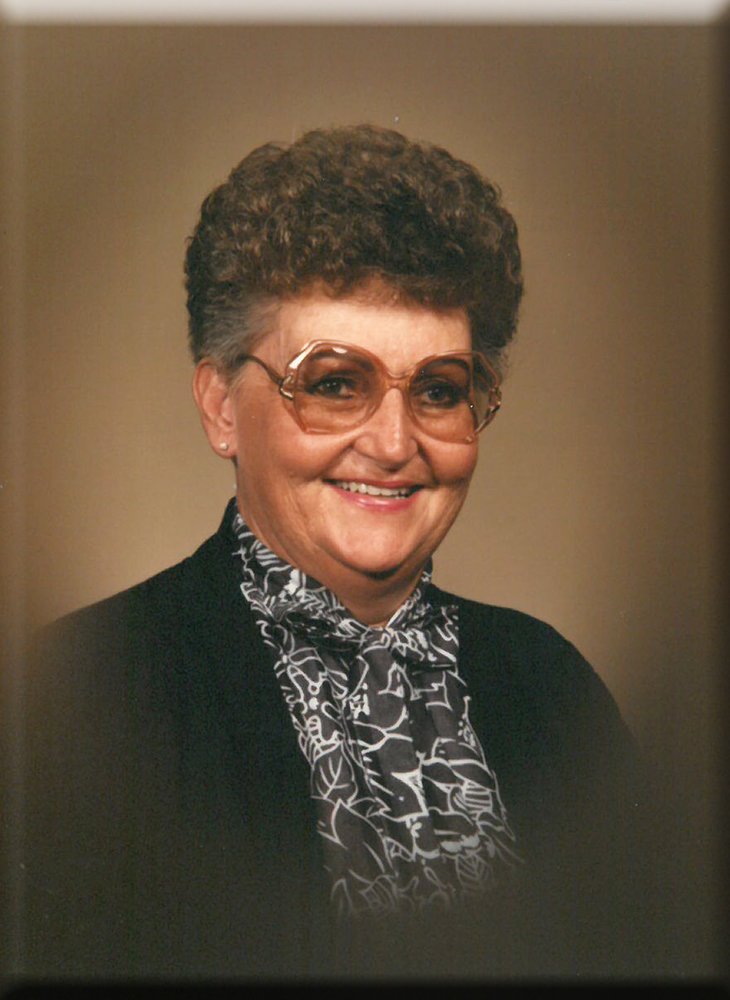 Donna Jean Turner Ream Davis, was a loving wife, mother, sister, and friend. She passed away on September 27, 2020 at 88.

She was born August 1, 1932, to John and Dora Turner in Denver, Colorado. At age 7, the family moved to Lomita, California and stayed there until 1943. They then moved to Drew and Myrtle Creek, Oregon and she attended schools there for a year or so before settling down in Veneta, Oregon. Donna went to grade school in Veneta and Elmira High. Later she attended Lane Community College.

Donna owned Brides Corner 1984-1988 and worked as a Wedding Coordinator. She attended church at Springfield Church of God and Friendly Street Church of God. She enjoyed Christian activities, music, crafts, sewing, hunting, fishing, and RVing across the U.S. after retiring in 1988. She loved to cook and play all sorts of games, and took delight in winning. Donna was a caregiver. She was also a survivor of breast cancer.

She was preceded in death by her parents, husband, Clarence Ream, husband Richard Davis, son Johnny, and a sister, Glenda Farrell.

“What a wonderful and beautiful country we have the privilege to live in. Until we meet again (my prayers) for loved ones.  God Bless – Beyond the Blue” Love, Donna~

Share Your Memory of
Donna
Upload Your Memory View All Memories
Be the first to upload a memory!