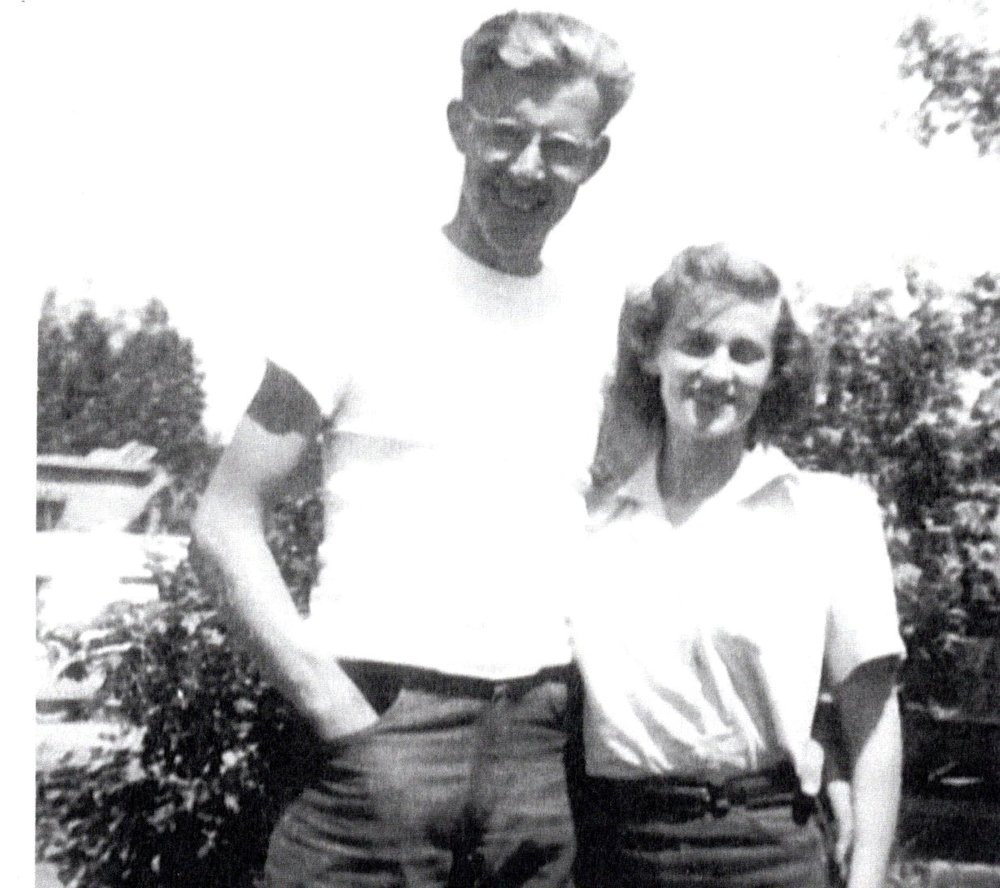 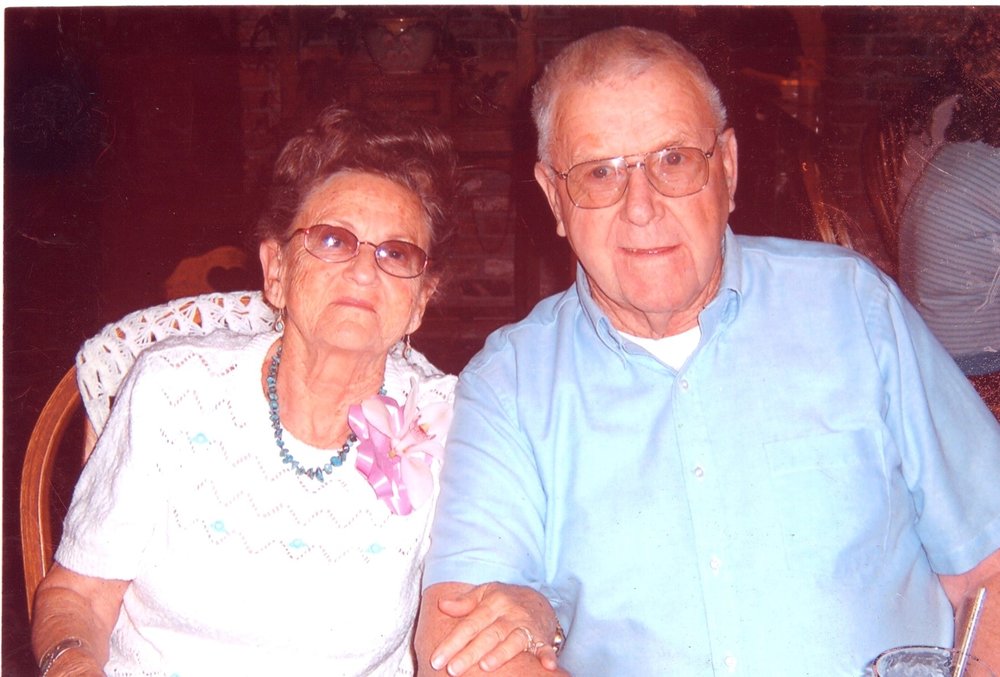 Dawn E.Powell passed away on Sept 14, 2020 in Eugene OR at the age of 90 years. She was born March 18, 1930 in Flint Michigan to Forrest and Mabelle Keller. She arrived at dawn weighing a healthy 7lbs. Dawn’s father died when she was 3 years old.

In 1934, Dawn, her mother and an uncle moved to California, where Mabelle met and married Robert Shafer. The small family lived on many ranches in California and Arizona, following the ranchers life of her step-father. A baby sister, Diann, joined the family in 1939.

Dawn finally settled in Oregon during her 7th grade school year and remained an Oregonian the rest of her life. She graduated from Eugene High in 1948. She married Donald Powell on May 1, 1949.

Dawn and Don had four children. She was a homemaker until the children were older and then took a part-time clerical job in a medical clinic. She and Don retired to the Christmas Valley/La Pine area where they stayed until 2010, when they returned to Eugene to be closer to family.

Her husband preceded her in death in 2013. She is survived by her sister, Diann Lindley, her children Terrill Klein (Gary), Steven Powell (Julie), Janice McNamar (late Dennis), Donald Jr. (Mallory). Dawn was blessed with 7 grandchildren and 10 great grandchildren. There will be no service, at her request.

To send flowers to the family or plant a tree in memory of Dawn Powell, please visit Tribute Store

Share Your Memory of
Dawn
Upload Your Memory View All Memories
Be the first to upload a memory!
Share A Memory
Send Flowers