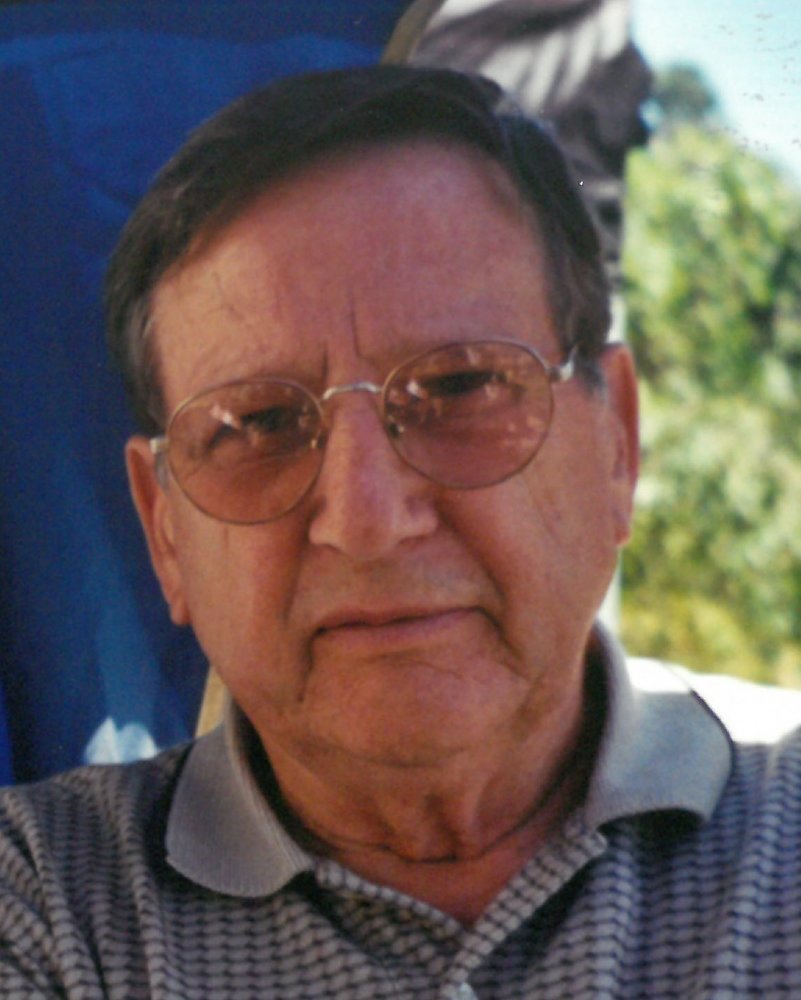 Bernard Damon passed away on September 19, 2020 at RiverBend Hospital due to complications from Melanoma cancer. He was a very special father, grandfather, and friend.
He was born in La Grande, Oregon on July 12, 1935 to O. W. and Josephine Damon.  . He and his older brother, Gilbert, attended a two-room school in in Fruitdale, a suburb of La Grande. He often rode horseback to school and hitched is horse to a post.
He went to La Grande High School and met new friends. After graduation, he attended Eastern Oregon College to become a teacher. At the end of his sophomore year, he met his future wife, Jean Marie Graham, at a rodeo dance in Union, Oregon. She also attended EOC to become a teacher. She grew up on a ranch in Heppner, Oregon, owned by her parents and grandparents.
Bernard went to National Guard Camp at Fort Ord for six months during the summer of 1957. On his return, they were married at All Saints Episcopal Church on December 29, 1957. They were happily married 63 years. His first teaching job was at the elementary school in Cove, Oregon. After Jean graduated from college, they moved to Eugene. He taught at Whitaker School and she taught at Willagillespie.
Their first child, John, was born at Sacred Heart Hospital in 1961. The family moved to Heppner, Oregon to help Jean’s folks on their ranch. John’s brother Mark was born in Pendleton in 1962. Their sister Ann was born in Eugene in 1965, when Bernard returned to teaching and went on to get his Master’s Degree at the U of O. He worked at Kennedy Junior High and Churchill High School as a counselor.
In 1976, the family traveled across the U.S. as they pulled a tent trailer to see the East Coast. They loved camping together.
After Bernard retired, he managed the ranch in Heppner. He enjoyed taking the four grandchildren, Eric, Tyler, Allison, and Julia on long rides and teaching them to drive on the ranch. What a gift to his family!
He treasured his moments with friends and the weekly lunch bunch. He was also thankful for Ann’s husband, Dan, John’s wife Kristen, and Eric’s wife Jaimie.
A private family service will be held at Gillespie Cemetery. Arrangements entrusted to Lane Memorial Funeral Home in Eugene.

Share Your Memory of
Bernard
Upload Your Memory View All Memories
Be the first to upload a memory!