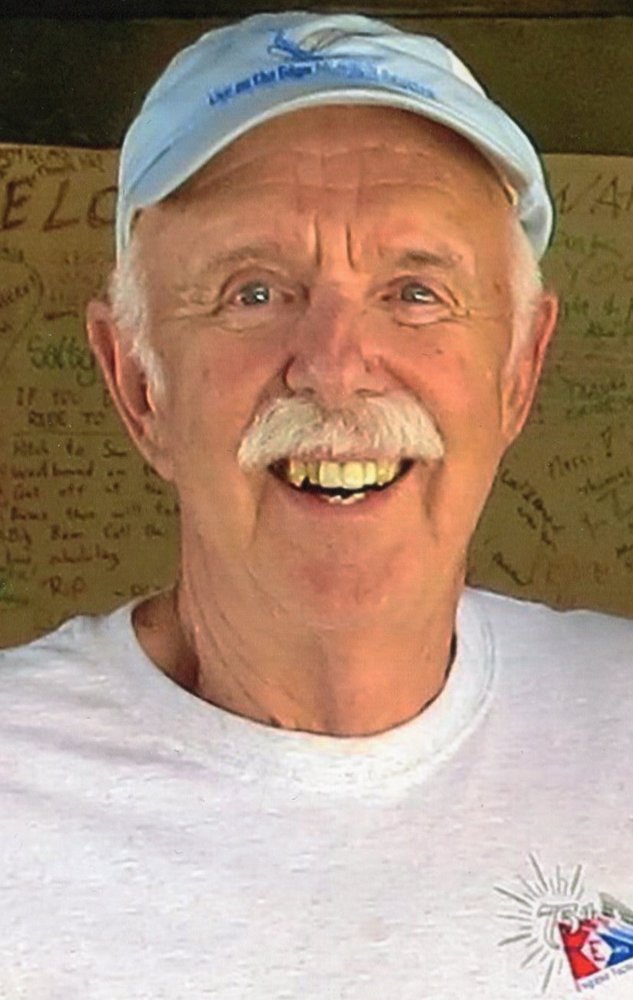 Larry Cox passed away on September 14th, after valiant struggle with sepsis, a complication from recent surgeries to remove arterial blood clots. He was 84 years old.

Larry was born in Gunnison, Colorado to Leala and Ira Cox where Ira worked as a sheep shearer. The family spent many enjoyable summers traveling with Dad from ranch to ranch, sleeping in tents. They moved to Wheeler, Oregon when Larry was 11 and he graduated from Neah-Kah-Nie high school in 1954.

Larry entered the Army in 1959, and was stationed in Aberdeen, Maryland where he met and married Carol Ellis. Upon completion of his service, Larry and Carol moved to Eugene, where they raised their 2 children, Dana and Susan. Larry enjoyed his children and encouraged all their athletic endeavors. Always patient, he was an all-around great dad.After Carol and Larry divorced in 1988, he met his life partner Joanne Jones and spent the next 31 years sharing the “Adventure of Life” with Joanne.

Larry worked in the lumber industry while attending and graduating from the University of Oregon with a bachelor’s degree in general science. He then entered his career with SAIF Insurance where he retired in 1985 and began “the best job I ever had”, his retirement.

Larry loved to eat, and no one could beat “the master” at piling their potluck plate higher than he. His love of eating required him to play hard to stay fit. As a result, Larry loved running. He competed in marathons, the annual Butte-to-Butte race, and many other 5k competitions. One of his favorites was the Pole, Pedal, Paddle out of Bend Oregon.

In his 50’s, Larry fell in love with sailing. He spent many summers sharing that love with friends at Fern Ridge Reservoir                and Waldo Lake. He joined the Eugene Yacht Club where he developed and taught a catamaran class in Sail School. Larry always made time for other sailors to help them become the best sailors they could be. He raced catamarans in many regattas from Washington to Northern California, and helped establish the “Live on the Edge” regatta at EYC. He was always pleased that so many sailors came to sail and enjoy the regatta.

In the winter, Larry skied. He joined the National Ski Patrol and spent 40 years as a volunteer patroller at Willamette Pass and Hoo Doo Ski Bowl. He spent many days teaching others his love for skiing, and he enjoyed vacationing at different resorts around the West. Larry was an avid hiker, backpacker and mountain climber, climbing all of Oregon’s peaks and many others on the West Coast with his friends.

At his request and because of Covid 19 there will be no memorial service. Please keep memories of Larry in your heart and share a “Larry Cox story” with a friend.

To send flowers to the family or plant a tree in memory of Lawrence Cox, please visit Tribute Store

Share Your Memory of
Lawrence
Upload Your Memory View All Memories
Be the first to upload a memory!
Share A Memory
Send Flowers