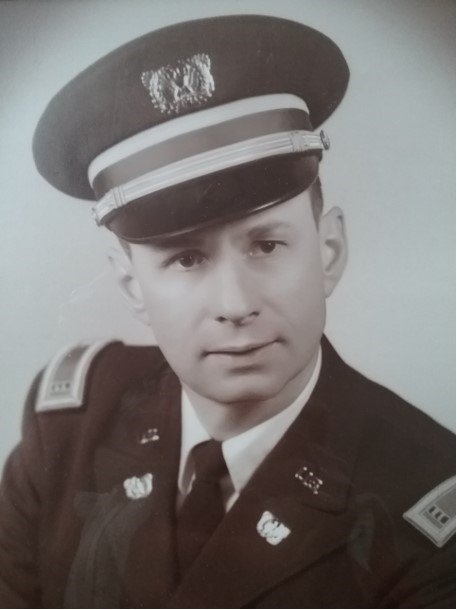 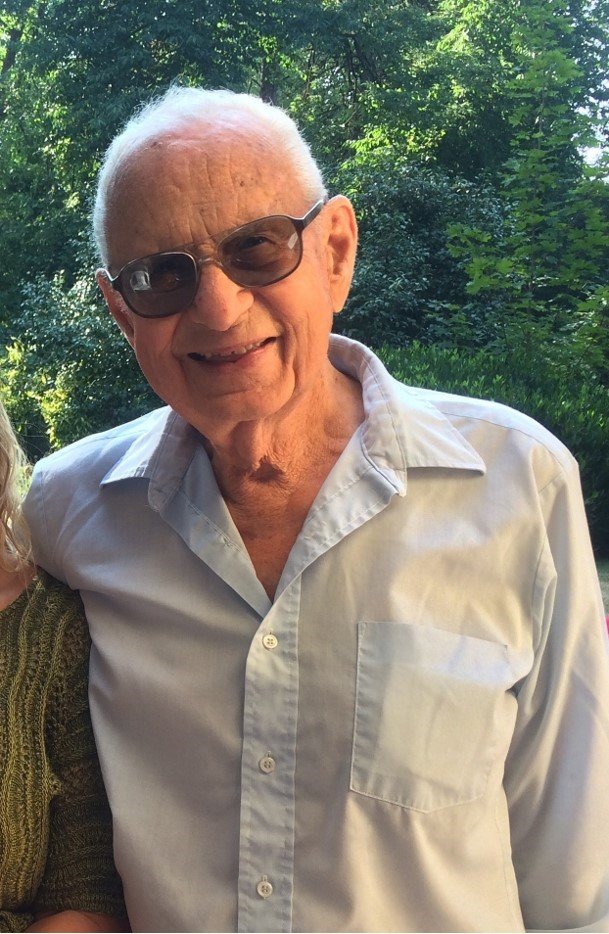 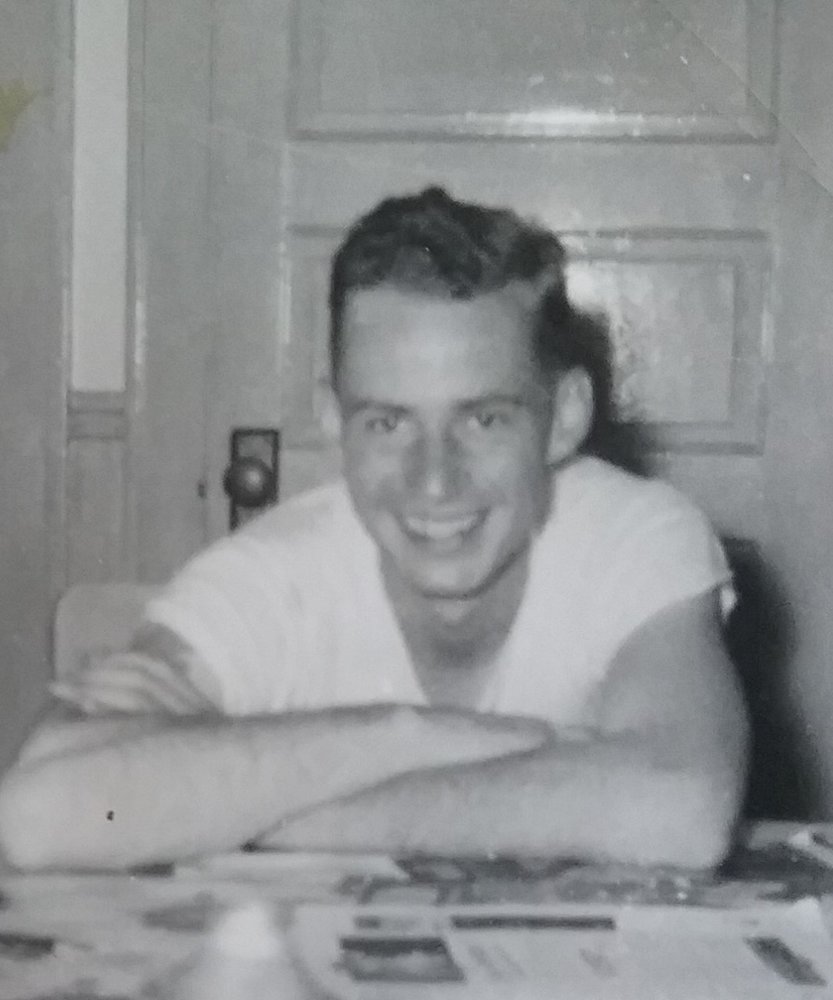 Merle Duane Blum was the first of the fourteen children of Joseph and Christine Blum. Born in Sioux Falls, S.D. in 1928, he grew up and attended school in rural central Minnesota. He was adopted into the family of God through the Sacrament of Holy Baptism at Sharon Lutheran Church in Lamberton, MN on September 6, 1936. He was confirmed in the Christian faith several years afterwards.

In 1944 he joined the U.S. Navy at 17 years old, serving two years in the Pacific at the close of World War II. Thereafter he attended a Chicago trade school studying air conditioning and refrigeration, then entered the U.S. Army in 1949.

He married Geraldine (Gerry) in 1952 in Baltimore, MD, where he was stationed at nearby Ft. George G. Meade. His twenty-year military career in the Adjudant General's Corps of the US Army took him to many duty stations in America and across the world. He served from Tokyo, Japan to Thule Air Force Base, Greenland, and from Heidelberg, Germany to the jungle of Vietnam. He became a Warrant Officer in 1960 and retired as a Chief Warrant Officer 3 in December, 1969. He was a decorated veteran, receiving many army commendations and meritorious awards including the Legion of Merit and the Bronze Star.

Following his army retirement, his second twenty-year career was as an agent for Farmers Insurance Group with offices in Robbinsdale, MN and Minnetonka, MN. During those years he was a member of Timothy Ev. Lutheran Church, St. Louis Park, MN, where he served on numerous congregational boards and on the Wisconsin Ev. Lutheran Synod's Minnesota District Mission Board.

In 1990 he moved his family to Eugene, OR. He joined Trinity Ev. Lutheran Church in Eugene, OR, serving many times as its Vice President and working on various other church boards as well as heading the Sunday School Evangelism Outreach for many years. In addition to congregational responsibilities he also was delighted to be of service to the Lord Jesus in both the WELS and the Pacific NW District. Over the years he served on the Spiritual Growth Project Team, Board of Trustees, Chairman of Land and Facilities Committee, Board of Directors for the WELS Extension Fund, PNWD Board for Home Missions, and WELS Coordinating Council. In 2017 he joined Beautiful Savior Ev. Lutheran Church, Corvallis, OR.

He was a devoted family man, a patriot, an avid gardener, and a caring neighbor who loved to share his garden bounty with family, neighbors, community and friends.

He endured years of cancer treatments and medication, never losing sight of his faith in Jesus, his love of family, and his concern for others. He lived each day fully, and his life lessons will be remembered by those who knew him, and is beloved and remembered by many. The Lord Jesus lovingly and mercifully called him to his eternal home in heaven on September 19, in Eugene, OR, just shy of 92 years old.

He was interred at the Willamette National Cemetery in Portland, OR.

John 15:16 “You did not choose me, but I chose you and appointed you so that you might go and bear fruit—fruit that will last—and so that whatever you ask in my name the Father will give you.”

I lift up my eyes to the mountains.

Where does my help come from?

My help comes from the LORD, the Maker of heaven and earth.

He will not let your foot stumble.

He who watches over you will not slumber.

Yes, he who watches over Israel will not slumber.

He will not sleep.

The LORD watches over you.

The LORD is your shade at your right hand.

The sun will not strike you by day,

nor the moon by night.

The LORD will watch to keep you from all harm.

He will watch over your life.

To send flowers to the family or plant a tree in memory of Merle Blum, please visit Tribute Store

Share Your Memory of
Merle
Upload Your Memory View All Memories
Be the first to upload a memory!
Share A Memory
Send Flowers