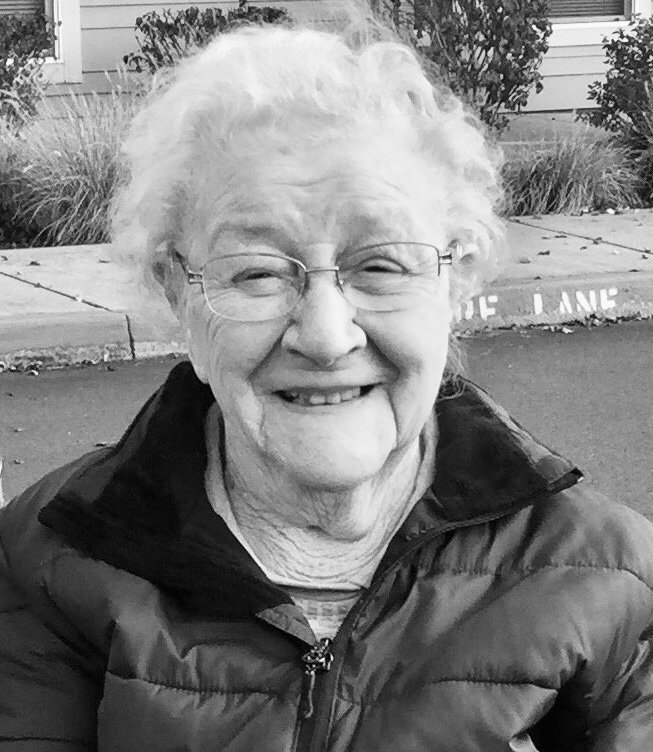 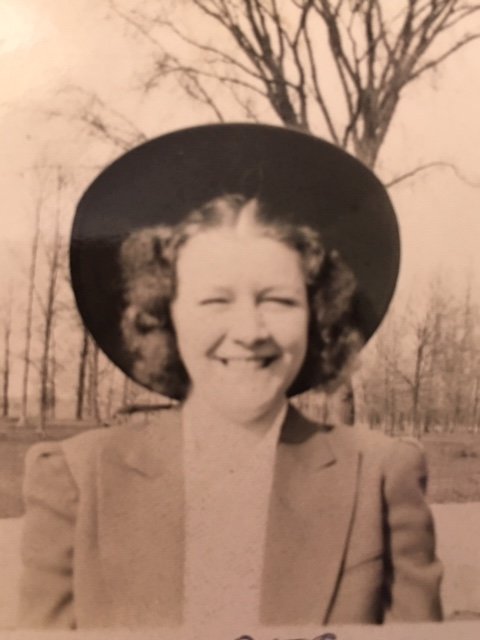 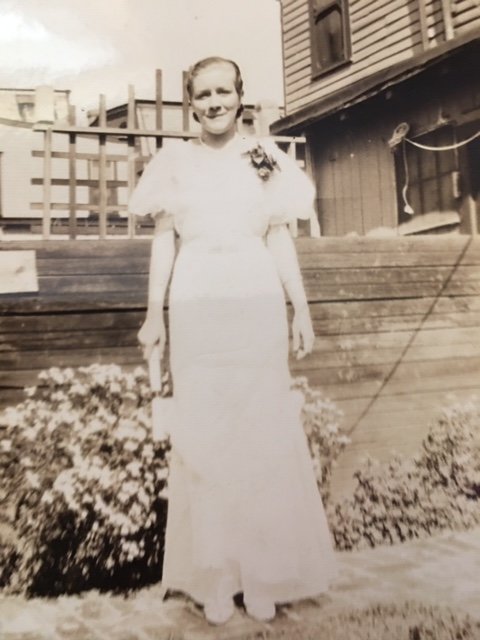 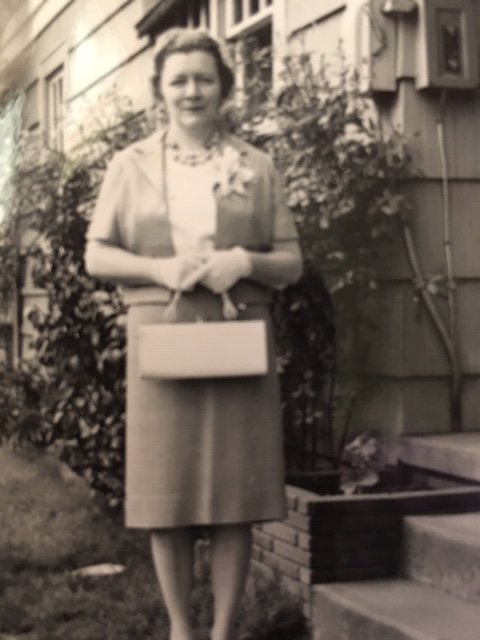 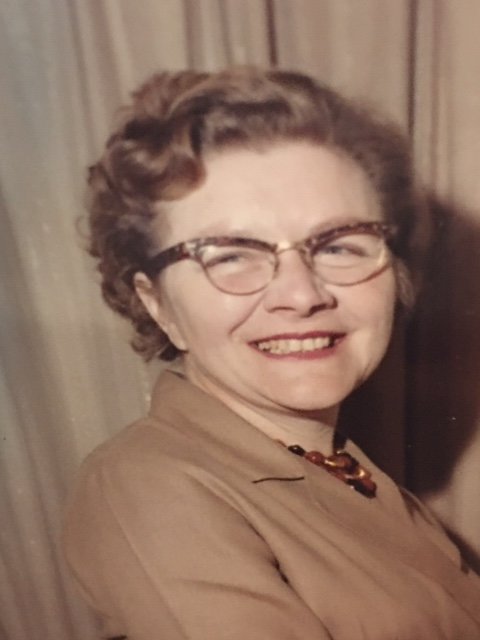 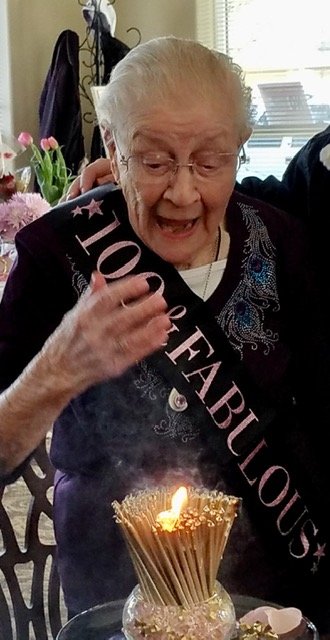 After years of birthday parties (always with a surprise theme), this last February party was especially meaningful as it was a milestone she very proudly anticipated. Turning 100, she would say, is not for the weak!  Peggy Williams passed away August 24, 2020,

Peggy was born Margaret Hannah Wonderly on February 12, 1920 in Chester, Pennsylvania, the youngest of five children. Her mother died when Peggy was three years old, her childhood was spent between several family members. Her high school yearbook listed her likes as” Benny Goodman, Harbor Lights, dancing, and banana splits – quite a combination!” Peggy met her husband-to-be, Paul Eugene (Gene) Williams while on a trip to Indiana. Once she finished high school, they were married July 20, 1940 in Chester, Pennsylvania. Her instincts must’ve been good, they were together until Gene passed away in 2013, almost 73 years of marriage!

In 1946 with her husband, four year old daughter and one year old son, the family packed up a truck that Gene had outfitted with bunk beds, cooked soup along the way on a Bunsen burner and drove from Indiana to Eugene. The trip, in the middle of winter, took them ten days. Peggy was very homesick and hated rainy Oregon for some time!

Peggy did adjust to her surroundings however, added another daughter to the family, and became very involved in her new community. In addition to being a wonderful mother Peggy found time to serve as president of Bethel Community Club, became an active member of Bethel Christian Church, a Girl Scout leader, a 4-H leader and later volunteered as a teacher’s aide for many years. . Peggy was committed to her family, community and her faith in God for all of her years.

Living through the Great Depression shaped a life of being thrifty. The Dollar Store became a very important outing (her list always included candy), clipped coupons and loved a good two for one sale, and garage sales were a favorite pastime for her and Gene for many years.

Peggy worked at several different part-time jobs. She and her husband, with other family members, owned and operated The Candle Shop in Valley River Center, where she learned the retail business and “Williams Food Company” a small restaurant near the University of Oregon where she waitressed and cleaned tables and made cookies to sell that were a big hit with their many student customers.

Peggy loved reading mysteries, working jigsaw puzzles, crossword puzzles, and playing Yahtzee. Working puzzles in the newspaper everyday kept her “mind sharp” she claimed (and I believe her). Peggy has lived independently at Evergreen Meadows since her husband passed away. She blossomed in the environment and loved to please people by sharing her homemade cakes and quick breads, as well as knitting dish cloths for family and members of her retirement community. Peggy became the self-appointed “greeter” presenting new neighbors with gift bags she put together and made sure everyone signed birthday cards she gave out at birthdays (sometimes with a song). She loved receiving greeting cards also (I am witness to the fact she must’ve saved every one!). She was a great friend to numerous people over the years, and continued making new friends.

To send flowers to the family or plant a tree in memory of Margaret Williams, please visit Tribute Store