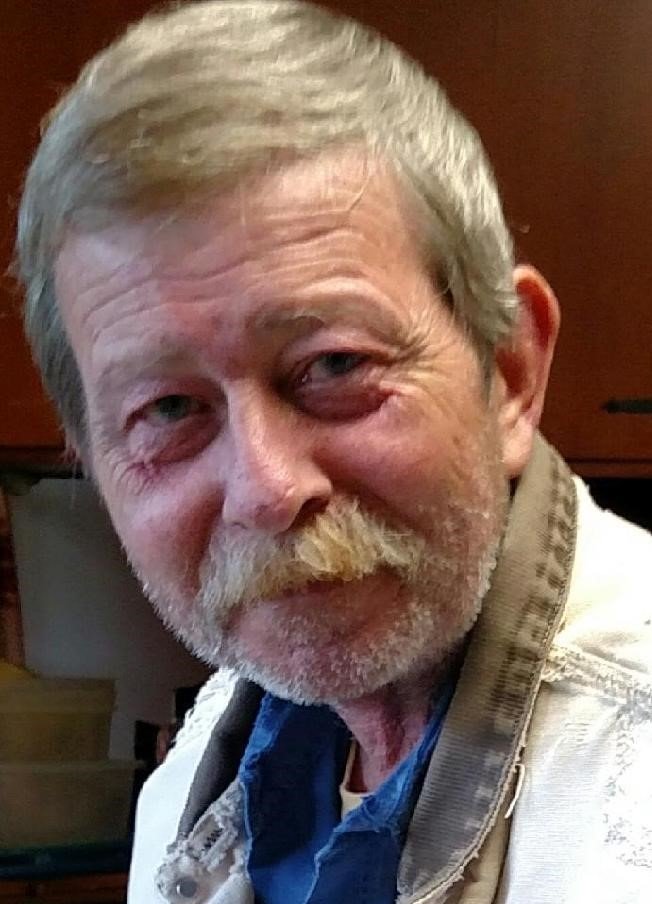 Doug Bakke was born in Eugene, Oregon on April 4, 1960.  At the age of four months he and his mother went on their first plane ride together to Presque Isle, Maine where his father was stationed in the Air Force.  Growing up in a military family he traveled from coast to coast and even Alaska many times over the years.  In 1975 the family settled back in the Eugene area.
Doug attended South Eugene High School. After high school he joined the Air Force where most of his duties were working as a maintenance tech on the SR-71 ("Blackbird") at Beale Air Force Base in California. In 1979 he married Jennine Moore with who he shared two children. After his Air Force tour he returned to the Eugene area where he remained the rest of his life.  Much of it spent as a sales rep working for Pape' Cat.
In 1998 he married the love of his life, Barbara Schafer.  In addition to his loving wife he is survived by his parents Ron and Sharon Bakke, brother David Bakke, son James "Jake" Bakke, daughter Marisa (Ben) Anders, and three grandchildren, Hannah Bakke, Madison Anders and Colton Anders.
Doug enjoyed camping, hunting, fishing, his many pets over the years and anything to do with nature.  He liked cooking, photography, working on classic cars and was a huge Nascar fan.
Doug was a kind soul with a great sense of humor.  He was a loving husband, son, brother, father and friend.  He was loved by many and will be missed by all.
Due to the Covid virus and fire situation there are no services planned at this time.
Arrangements entrusted to Musgrove Family Mortuary. Please access the obituary and you are invited to sign the guestbook at musgroves.com.

To send flowers to the family or plant a tree in memory of Doug Bakke, please visit Tribute Store

Share Your Memory of
Doug
Upload Your Memory View All Memories
Be the first to upload a memory!
Share A Memory
Send Flowers