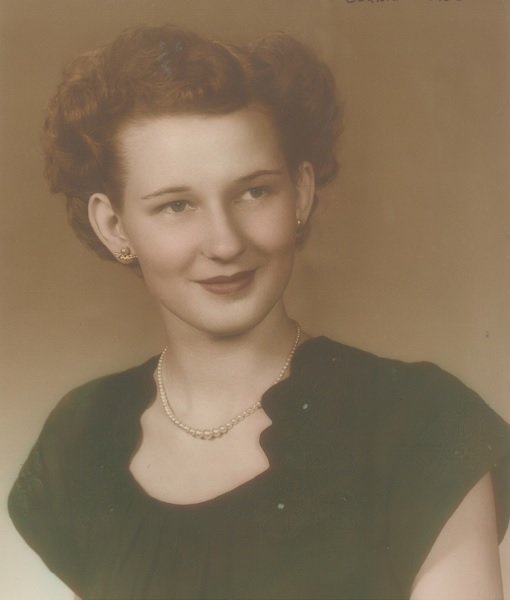 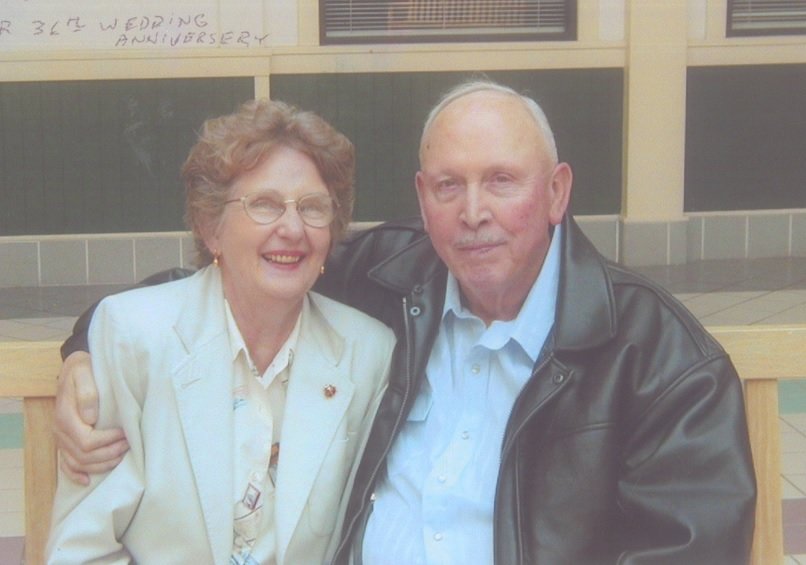 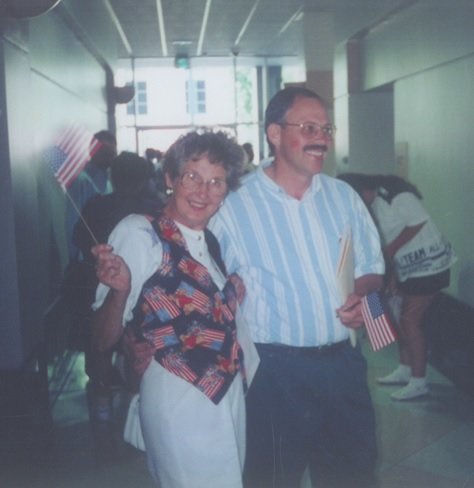 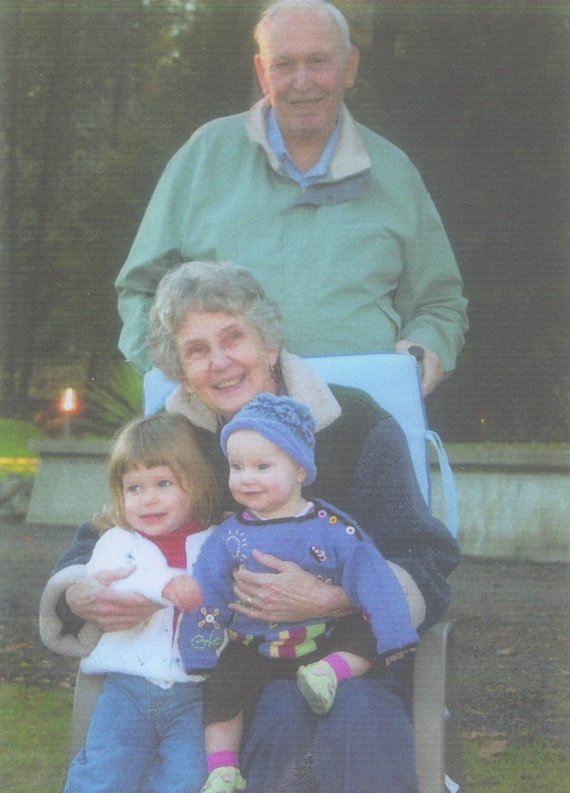 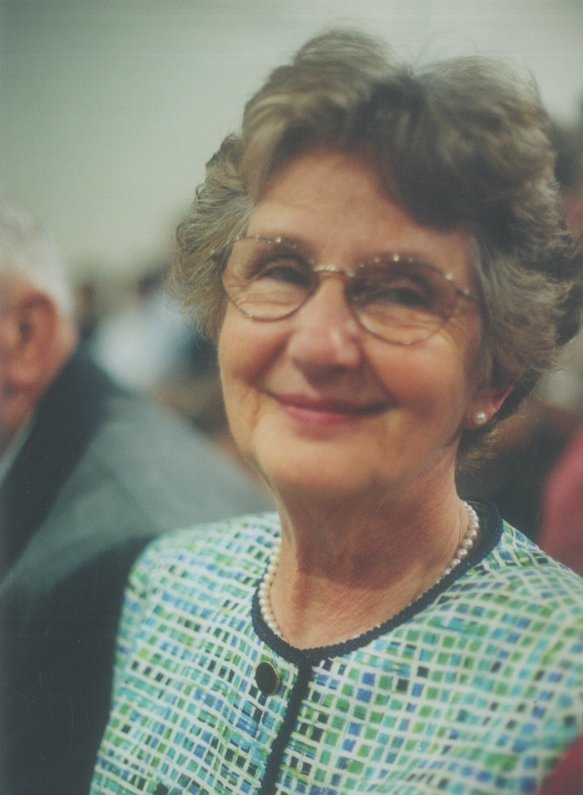 Geraldine (Gerrie) Grace Perrott (nee Krall) passed from this life on June 17, 2020.  Gerrie was born on May 26, 1930 in Winnipeg, Manitoba, Canada.
It was there that she met and married her first husband, Mike Berlad, in 1949.  Gerrie and Mike remained married until his untimely death in 1960.
Gerrie was fortunate to find love and companionship with widower, Lloyd Joseph Perrott, and they married on April 1, 1965.  Not only did Gerrie gain a husband but she became stepmother to Lloyd’s three young children, Ken, Rick, and Beth, thus acquiring the family she always wanted.  In the Fall of 1996, Gerrie and ken went through the process of becoming naturalized citizens of the United States.  Gerrie and Lloyd spent 51 wonderful years together until Lloyd’s sudden passing on September 11, 2016.
Gerrie enjoyed gardening and loved flowers.  She was an excellent cook and took pleasure and pride in her home.  She appreciated fine china and dinnerware, which stemmed from the years spent working in Birks Jewelry Store in Winnipeg prior to her marriage to Lloyd.  She was a very caring person and loved her family and saw the value in being helpful to neighbors and friends.
Gerrie is survived by her sons Ken (Mary Kay) of Walterville, OR: Rick (Ruth) of Eugene, OR and daughter, Beth Wiltfong (Don) of Blue Springs, MO, and brother in law Nick (Teri) Perrott of Eugene, OR.  She was Grandma Gerrie to four grandchildren and four great-grandchildren.  She is also survived by many nieces and nephews in Canada and the US.  Besides her husband Lloyd, Gerrie was predeceased by her parents, John and Anna Krall, who emigrated to Canada from eastern Europe in the early 1900’’s.  Gerrie was the youngest and last surviving member of the Krall family and was predeceased by her ten older siblings; Nance, Ernie, Mary, Betty, Anne, Erna, Dena, Margaret, Doreen, and Bob.
Special thanks to the staff at Sheldon Park who treated Gerrie with love and respect, calling her “our sweet Gerrie!”
Also, thanks to Melissa and Hospice for the continued care and visitations to Gerrie.  She enjoyed them very much and we , the family, appreciated your tender care.
Arrangements entrusted to Musgrove Family Mortuary. Please access the obituary and you are invited to sign the guestbook at musgroves.com.

To send flowers to the family or plant a tree in memory of Geraldine Perrott, please visit Tribute Store