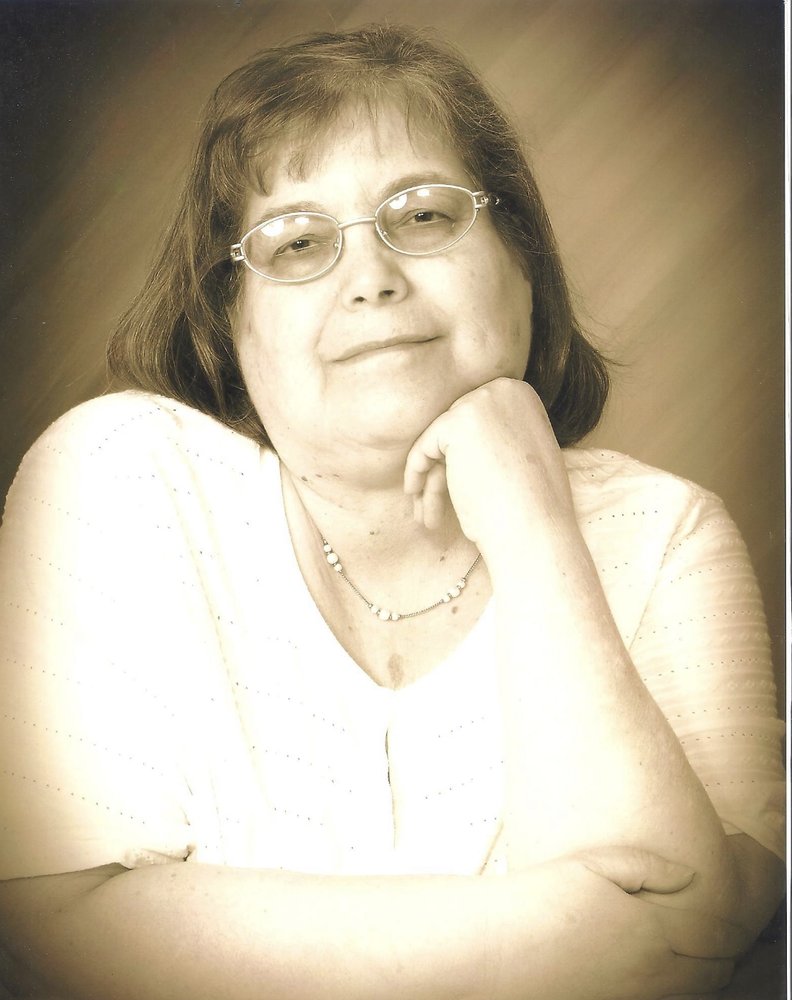 Charlotte Craggs Moore passed away quietly on Sunday, August 23, 2020 in Eugene, Oregon with family at her side. She was 73 years young. Charlotte was born in Lodi, California on October 7, 1946 to Bud and Etta Craggs. She attended elementary school at Saint Anne's in Lodi and graduated from Lodi Union High School in 1964. She attended Delta College and worked in Yosemite.

While Charlotte was working in Yosemite, she met a young G.l., Robert Gene Moore, at a dance immediately prior to him shipping out for Vietnam. When he returned they married in Joliet, Illinois in May 1968. They had five children together. Charlotte enjoyed being and Army wife and, later, a police wife. Upon Robert's death in September 1979 she moved her young family back to Lodi (Woodbridge) California.

Charlotte had a passion for crafting, especially knitting and crocheting. She loved animals, especially dogs, cats, and horses. Her favorite flowers were yellow roses, lilacs, lavender, and African violets. She loved the family tradition of camping in Fort Bragg California.

She was preceded in death by her husband, Robert Gene Moore Sr; her parents, Bud and Etta Craggs; her sister and brother-in-law, Kathy and Don Todd; one nephew; granddaughter Hope Faherty; and great-grandson Jayden Gene Naney.

To send flowers to the family or plant a tree in memory of Charlotte Moore, please visit Tribute Store