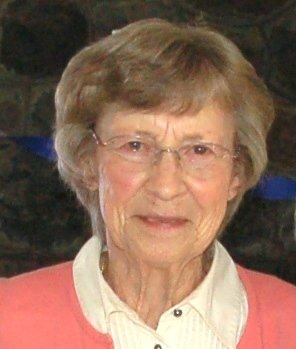 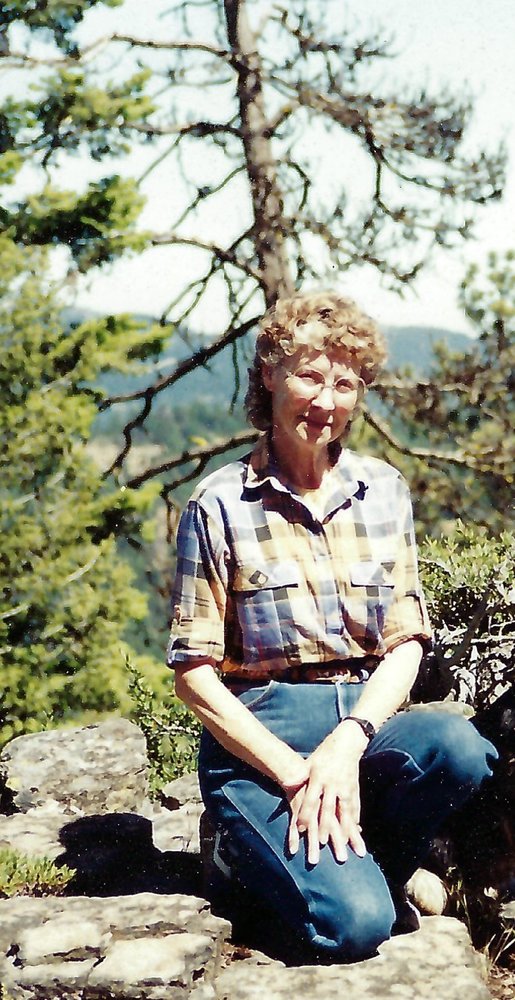 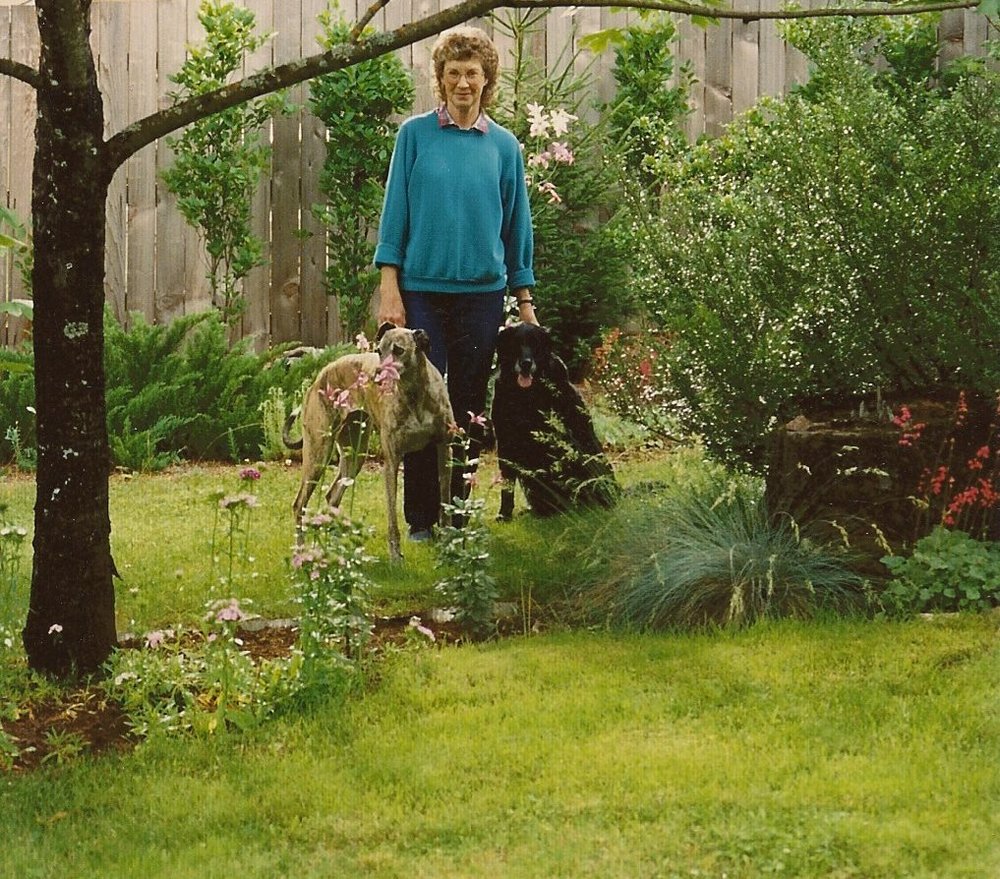 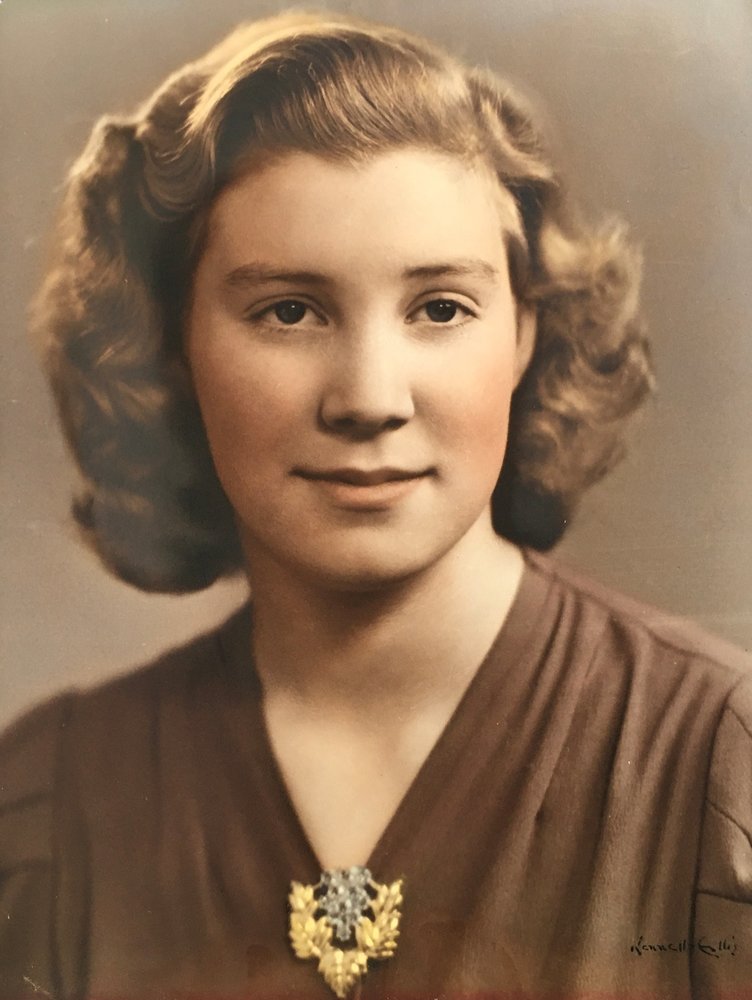 Edna Evalyn Teel, a longtime resident of Lane County, passed away peacefully in her sleep August 17, 2020 at the age of 96. She was preceded in death by her husband George Teel, a brother Roy who died in WWII, and her parents George and Maggie Toll.  Edna is survived by 2 daughters, Evelyn Bird (Dennis) of Oakridge, Karen Ross (Ken) of Redmond, a granddaughter, 4 great grandchildren, her brother Ralph of Waldport along with numerous nieces, nephews and cousins.

Born in Eugene on Fox Hollow Road to George and Maggie Toll, she lived on the family farm until she graduated from Eugene High in 1940.  After graduation and until she married George in 1948, Edna worked in a variety of jobs in Eugene and the Willamette Valley. She worked in bean and hop fields, at Penney’s and Metropolitan department stores and was a telephone operator at Pacific Northwest Bell Telephone Company. She took the opportunity to join the Oregon Women’s Ambulance Corp (O.W.A.C) during WWII but the program was disbanded shortly thereafter as the war was nearing an end.

After marriage they lived in the Eugene area for a year where she turned her attention to raising a family. They then moved to Riddle and lived there for the next 10 years. In 1960 the family headed to Alaska looking for homestead land, George driving their pickup with a travel trailer while Edna drove their jeep with the two girls. It was quite an adventure. After a couple of months looking for land to homestead and finding none suitable for their needs, they trekked back to Eugene where they spent the next 5 years. Edna worked in the bean fields with her daughters during the summers in the early to middle 1960’s to help supplement the income and raise money for school clothes.

In 1965 they moved to Oakridge to be closer to George’s work. After George passed away in 1976, she worked as a mill security guard for Pinkerton, Pope and Talbot and then Bald Knob until her retirement in 1989. She lived in Oakridge 54 years until moving to assisted living in late 2019, where she remained until her passing.

Edna loved sewing and quilting and was a beautiful seamstress. She enjoyed making school clothes and shopping with her daughters to buy patterns and material. She sewed the latest fashions and made a bridesmaid dress for a wedding which was beautiful. Edna also enjoyed reading, especially pioneer stories, and gardening both vegetables and flowers were a passion. She enjoyed canning and put up many quarts of beans and other vegetables. She also enjoyed the outdoors and often hunted with George in the early years and enjoyed road trips and drives, camping and hiking.

Edna was a gentle, loving and strong women who was devoted to her family, and was a wonderful mother. Her words of wisdom are often thought of and will always be remembered. She will be deeply missed by her family and all who loved her.

No services are planned at this time.

In Lieu of flowers please consider donating to your favorite charity.

To send flowers to the family or plant a tree in memory of Edna Teel, please visit Tribute Store

Share Your Memory of
Edna
Upload Your Memory View All Memories
Be the first to upload a memory!
Share A Memory
Send Flowers