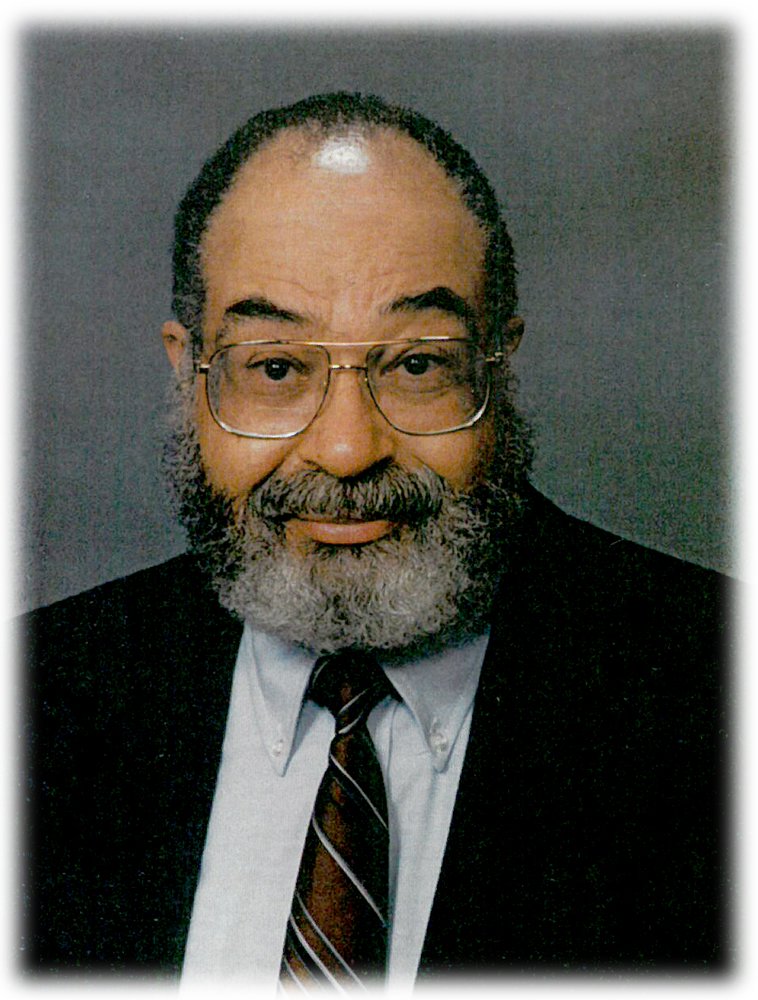 He was born May 13, 1937 in Slate Mills, Virginia, the middle child son to the late James Grafton and Sarah Elizabeth Simpson. Guy grew up in Rochester, New York, where he graduated from high school and joined the Navy. After the Navy, he moved to California where he met and married his lovely wife, Dolores A. Simpson, in 1981. He worked for and retired from Cal-Tran. In 1992 they moved to Eugene, Oregon.  He loved to travel and enter contests that allowed him to travel the world.

He is survived by his wife Dolores A. Simpson, a sister Norma E. Bell, five daughters: Debra Ann Stewart and husband Tommy, Wanda Williams, Rosalind Williams, Jamaysa “Herm” Williams, Erika Simpson, and one son Michael L. Simpson and wife Angela. He had seven Grandchildren and three Great Grandchildren; a brother Leroy Simpson and nephew Gregory Bell who preceded him in death, and a host of Nieces and Nephews and other relatives and friends.

Share Your Memory of
Weldon
Upload Your Memory View All Memories
Be the first to upload a memory!