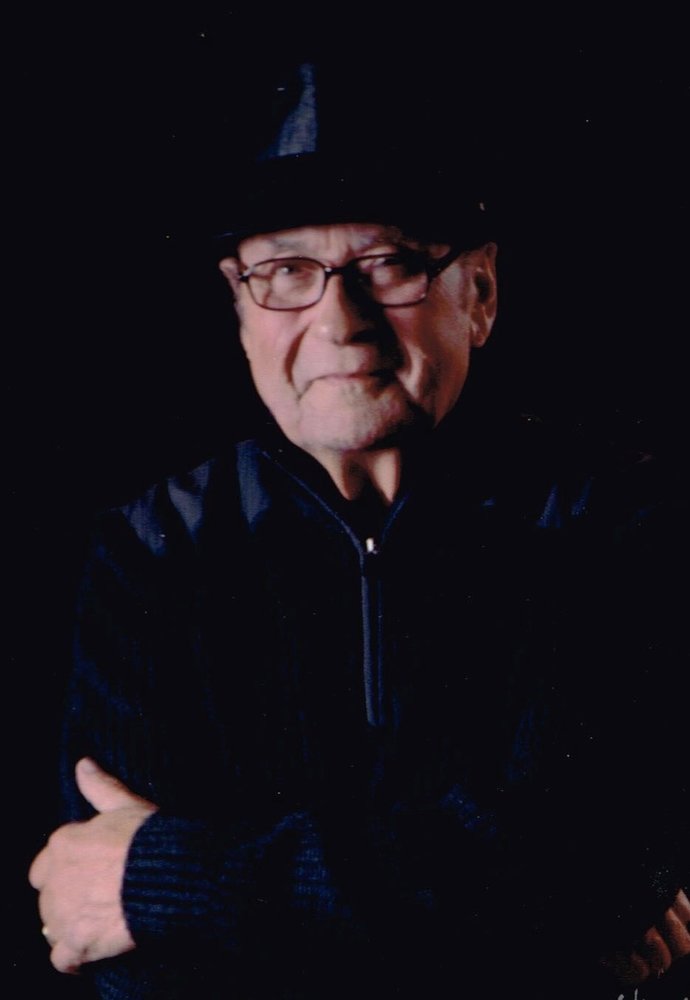 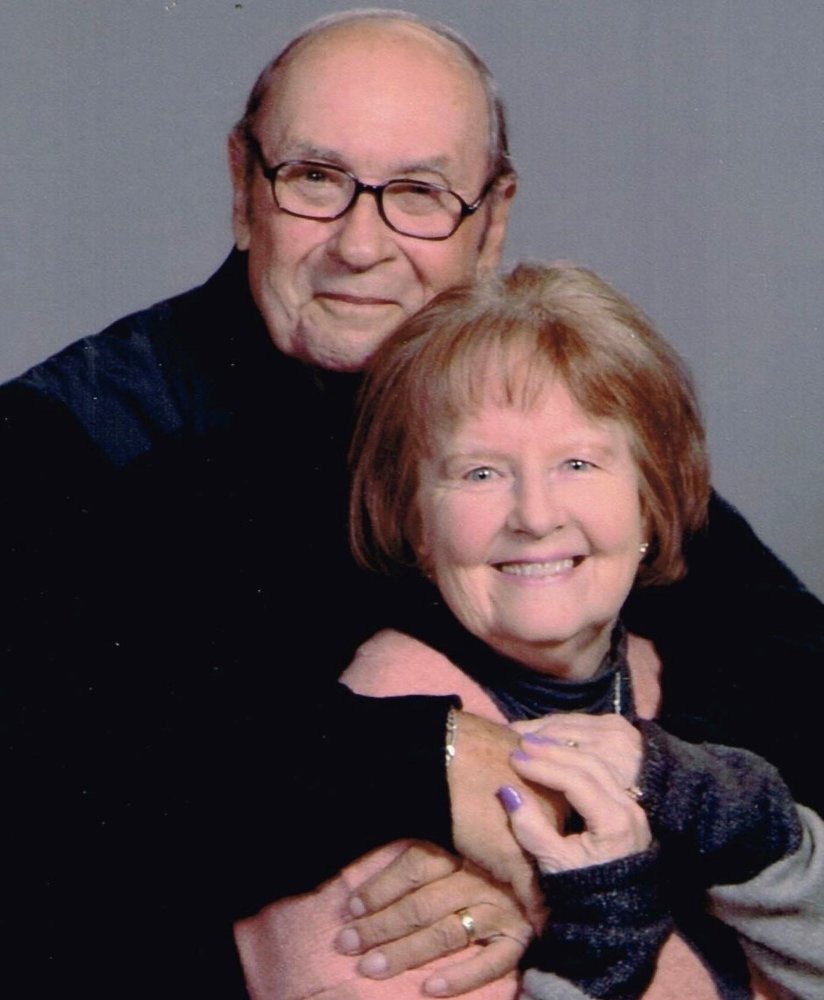 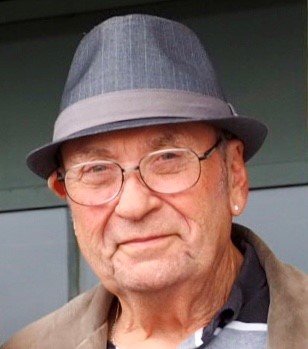 Anthony (Tony) Ray Richter passed away on July 19th, 2020 from this life on earth to his heavenly residence at age 69 in Eugene, OR, following a valiant battle against lung cancer that developed into bone cancer.

Tony was born on Feb. 22, 1951 to Regina (Schuck) and Walter Richter. He attended public schools in Longview, WA and Billings, MT and college at Lower Columbia College. Tony married Mary Ann Johnson and had a son, John;  later marrying Constance (Conni) Timmons, parents of Mysti and Micheal. On May 3, 1997, Tony married his soul mate, Nancy Winter, at the Longview Presbyterian Church. They lived in several west coast communities and eventually retired to Eugene, OR in 2011.

After high school, Tony joined the Army on Nov. 4, 1969 and served honorably until April 4, 1971, including a tour in Vietnam. He worked as lead custodian for the Longview and Castle Rock School Districts, in Washington State. Tony founded his own construction company, Richter Construction in Longview. Justice for his fellow human beings tugged at his heart, which led to his involvement with CASA programs in Longview, WA and Eugene, OR. Tony and Nancy spent most of their career working together as managers of Independent Retirement Living Residences. They worked at Junction City Retirement Residence, Dorchester House in Lincoln City, OR, Cascadian Place in Everett, WA and Parkway Chateau in Bellingham, WA.  Prior to retirement, Tony was a Keller Williams Realtor in Bellingham, WA.

Tony enjoyed sports, especially playing youth basketball and baseball.  As a young adult he also enjoyed motorcycle racing and hobby stock car racing. As a racer he joined NASCAR West Coast Circuit, racing from British Columbia, Canada to Northern California.  As his racing career developed, Tony founded Richter Racing of Longview, WA of which he was the owner and driver. Later on Tony liked to golf and ski.     Hobbies shared with Nancy were hiking, camping, and RVing. They enjoyed vacationing in Mazatlan, Mexico and celebrated their retirement swimming and snorkeling in Honolulu, HI. Favorite pastimes were traveling to the Oregon Coast, hiking Mount Rainier, and exploring the Pacific Northwest. Tony and Nancy celebrated their 20th Anniversary with a riverboat cruise on the Danube River. When on this trip, Tony fell in love with Vienna.

Tony also had an artistic side.  He painted with oils, mostly landscapes; working with stained glass, he designed lighthouses, lanterns, and sailboats, often for gifts;  he also enjoyed woodworking projects. Tony played bass guitar in a small band in high school and his love of music continued throughout his life.  He liked the quiet and focused work of stamp collecting.  A new hobby he undertook soon after moving to Eugene was rocketry.  Rocket building to rocket launching was happily shared with his extended Eugene family.

Tony and Nancy were members of the St. James Presbyterian Church in Bellingham, WA.  He served as a Deacon and Elder, a member on the Properties Committee and for several years chaired the St. James Crop Walk. They are current members of Central Presbyterian Church in Eugene, OR. Tony co-chaired the church’s Building Remodel Task Force, chaired the Properties and Administration Committee and served as co-moderator with the Board of Deacons. He also volunteered in his church’s participation in the Egan Warming Center and the Family First Shelter program. Tony’s quiet presence and willing spirit will be missed by the Central Presbyterian family.

Tony’s family and friends were very important to him and he loved nothing more than getting together with them for birthday celebrations, during the holiday season, bbq’s, camping trips, Duck, Husky, and Seahawk football games, going to concerts and the theatre, or a spur-of-the-moment drive to the coast, walk in the park, or just sitting on the porch sharing a good story.

In lieu of flowers, please make a donation in Tony’s memory to the Central Presbyterian Church, Eugene, OR. A Celebration of Life service will happen when we can all gather safely together to celebrate the life of Tony.

To send flowers to the family or plant a tree in memory of Anthony Richter, please visit Tribute Store

Share Your Memory of
Anthony
Upload Your Memory View All Memories
Be the first to upload a memory!
Share A Memory
Send Flowers