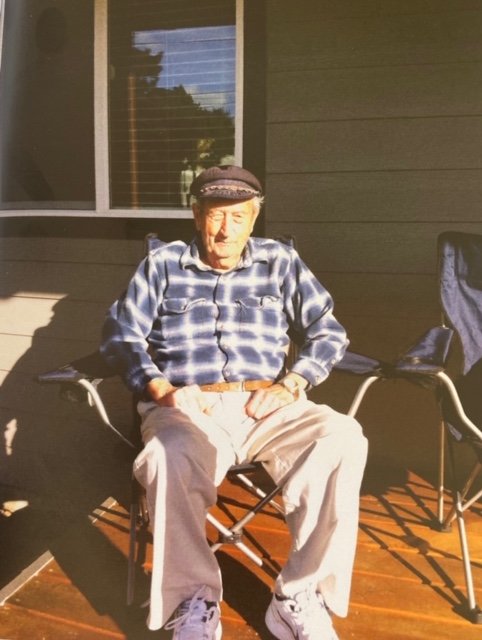 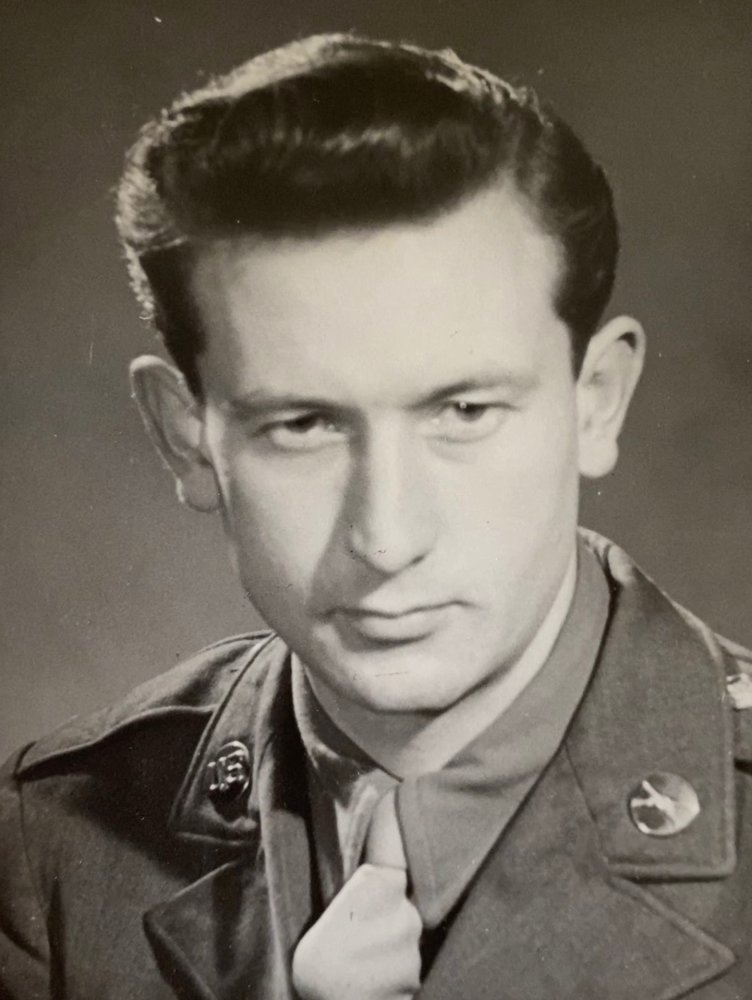 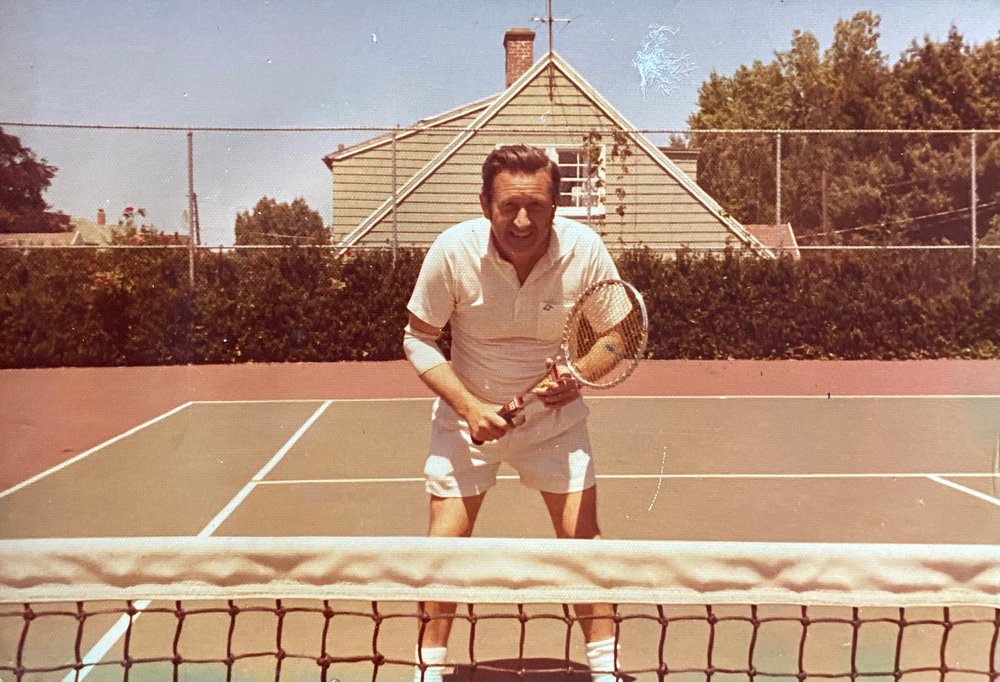 Robert J. Carey passed away in Eugene, Oregon on August 5, 2020 at the age of 96. The cause of death was Alzheimer’s disease.  Bob’s burial took place in Portland at the Willamette National Cemetery with honors on August 11.  He served in the army during WWII in Europe with the 82nd Airborne.  Reluctant to talk about the war at first, Bob finally started sharing stories and events of his experiences with his family and friends later in life and wrote a short memoir in 2007.  The writing is cherished by his children and grandchildren as a legacy to be passed down and a personal history lesson for them.

After the war Bob used the GI Bill to attend the University of Oregon and spoke very fondly of his time there.  He joined a fraternity and decided to major in Special Education and Psychology.  He also played on the U of O tennis team.  After a few years of teaching in Hillsboro, Bob was hired in 1956 by Tigard superintendent Deb Fennel to begin a Special Ed program.  He was very dedicated to this job and loved helping students learn to read.  He was inspired to follow this profession during the war by one of his buddies who could not read or write.  Bob helped his army buddy correspond with his girlfriend back in the states and was deeply touched by his predicament.  As a teacher he was very dedicated and was always searching for a better way to assist and increase each student’s progress.  He wrote a manual called Perceptaphonics which was used on a newly invented piece of equipment. This combination provided a very effective teaching tool.  Later in his career Bob became the Special Ed Director for Tigard until his retirement in 1982.

Bob married in 1948 to Joyce Doyle Gordon who was also attending the U of O.  They had five children together. He had a fervent passion for the game of tennis and played many tournaments around the Pacific Northwest.  He enjoyed coaching tennis at Tigard High as well as giving lessons in the Portland and Tigard area.   He also loved golf, ocean fishing, finding bargains at garage sales, travel, reading, building and spending time with family and friends.  Many of his friends and family have passed before him, but he is survived by his five children:  Sandy Moore, Jan Parrott, Bob Carey Jr., Ron Carey and Joy Heade.

To send flowers to the family or plant a tree in memory of Robert Carey, please visit Tribute Store