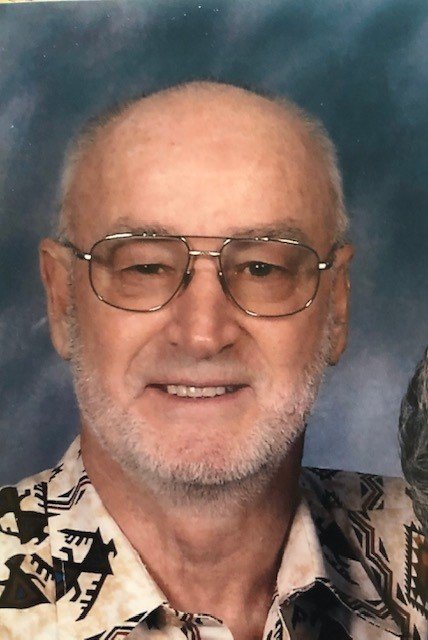 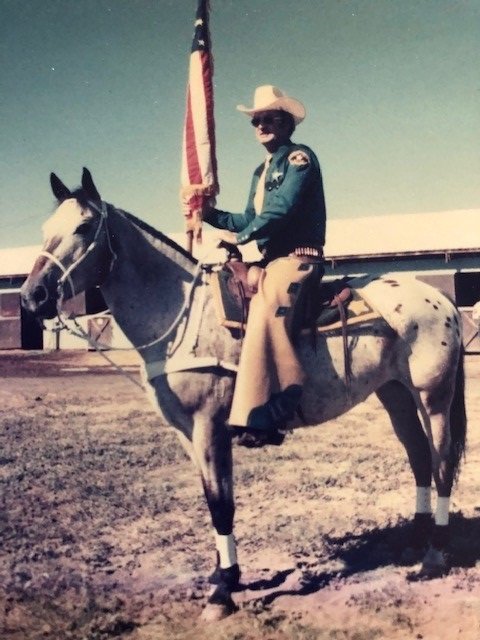 Sidney Dean, of Creswell, Oregon  passed away at home, on July 22, 2020, with his family by his side at the age of 84.  Sid was born April 25, 1936 on a horse ranch in Huntington, Oregon to George and Clara Dean.   He joined a family of five older brothers and he was followed by three younger sisters.

By the time he was school age, the family moved to Springfield, Oregon and later moved to Eugene where he graduated from Eugene High School in 1954.  He attended the University of Oregon one year then enlisted in the United States Navy for 4 years, from 1955 to 1959.

On March 18, 1960, he married Nadine Klein.  In the next few years a daughter and a son followed.  The family spent weekends and vacations riding horses on the many trails around Oregon, from the Eagle Cap Mountains, Stein Mountains, Cascade Range and the Coast.   When not on horseback they were boating and fishing at the many lakes around Oregon.  Sid was happiest sharing his time with family and friends.

He started his 30 year career with the US Postal Service as a mail carrier in the Eugene Office, walking about every route in Eugene.  The last fifteen years of his career, he had a rural route in Creswell , where the people on his route could almost set their watches for the time of delivery.  He was dedicated to be the best in what ever he did.  During those years, he also shod horses after his day job, always keeping the weekends free for family activities.

Sid was a member of the Lane County Mounted Sheriff’s Posse for over forty years.  He volunteered for Search and Rescue and was ready  at a moments notice to go on a search, when called.  He was also a member of the Oregon Association of Mounted Posses and was President in 1986.
He was also a member of Oregon Mr. Longears Mule Club. The club  members volunteered every year clearing trails in the Wilderness.  One of his biggest enjoyments in life were either on a horse or saddle mule.

After retirement, he trained horses and mules.   He was such a natural with horses, two different horse breeders brought all their young two year old colts to Sid to train and get them started to go on for further training.   With his easy ways,  he could train almost any horse to be a good saddle horse.

Sid leaves behind his wife of 60 years, Nadine Dean, of Creswell, Oregon,  his daughter Teri Sherman and her husband Patrick,  of Bend, Oregon,   his son, Brian Dean of Washougal, Washington.  He will miss his four Grandchildren, Jaclyn,  Alex, Emma and Kalena,  along with four Great Grandchildren, Isaac, Wyatt, Marilyn and Andrew.   Sid also leaves behind three sisters, Kara Jo,  Pat, Betty and her husband Denny, and his sister-in-law Myrtle, along with many  cousins, nieces and nephews and good friends.

Preceding him in death are his parents, George and Clara Dean, his five older brothers, Ben, Harry, George, Walt, and Dick.

Sid  will be cremated and buried in the Creswell Historic Cemetery attended by the family.  There will be no gathering at this time due to the current virus pandemic.

Because of Sid’s love for all animals, any remembrances and donations can be made to the Human Society, for prevention of animal cruelty.

To send flowers to the family or plant a tree in memory of Sidney Dean, please visit Tribute Store

Share Your Memory of
Sidney
Upload Your Memory View All Memories
Be the first to upload a memory!
Share A Memory
Send Flowers