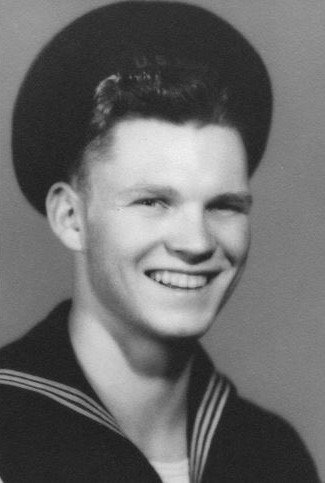 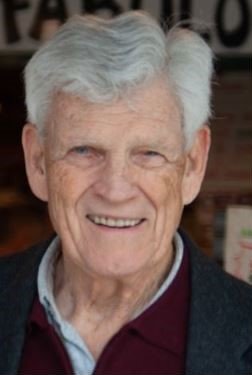 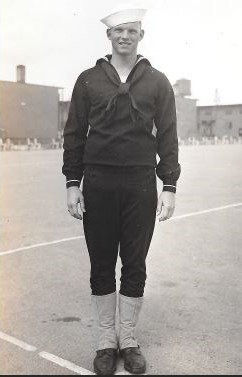 Dr. William “Bill” Portis died peacefully, at the age of 93, in Eugene, OR, on June 13, 2020 of natural causes. He was with his wife, Shirley and is now with his Lord Jesus. Bill was a minister, missionary, filmmaker, and pioneer of media in evangelism.

Bill was born Sept. 10, 1926, in Braddock, PA, to Leslie Hoyt Portis and Matilda Catherine Thompson. He was preceded in death by 3 younger siblings, John, Kathryn, and Francis. The family moved from Arkansas to Oregon in 1935. He enlisted in the Navy at 17. After WWII, while attending the University of Oregon Bill met Shirley Faye Anderson. They graduated in 1950, and were married Aug. 5, 1951. In 1953 he graduated from Fuller Theological Seminary and pastored the First Baptist Church of Newport. Bill and Shirley were appointed as missionaries with CBFMS now World Venture.  In 1965, with their 4 children, they sailed to Naples, Italy. While in Italy Bill expanded the mission to Rome, completed his doctorate, and founded Italian organizations, CIFE and Fedefilm. In 1993 he founded Faith Media International in Oregon. Bill is survived by his wife, Shirley Faye Portis of Eugene, daughter Jamie & Steve McIntosh of Eugene, son Daniel Portis-Cathers of Portland, daughter Jennifer & Owen Stephens of Beaverton, and son John & Patricia Portis of Abington, PA. 10 grandchildren, 11 great grandchildren, and many nieces and nephews.

A committal service was held at Willamette National Cemetery, with military honors. Many thanks to the caregivers, at Green Valley Rehab Center of Eugene, who provided skillful & compassionate care.

A Memorial Service will be held at First Baptist Church in the fall. Gifts should be made to Faith Media International 16055 SW Walker Rd. #121, Beaverton, OR 97006 or https://fmistudio.com/donate for ongoing film ministry.

Arrangements entrusted to Musgrove Family Mortuary. Please access Bill’s expanded life story in the obituary where you sign the guestbook at Musgroves.com.

To send flowers to the family or plant a tree in memory of William Portis, please visit Tribute Store