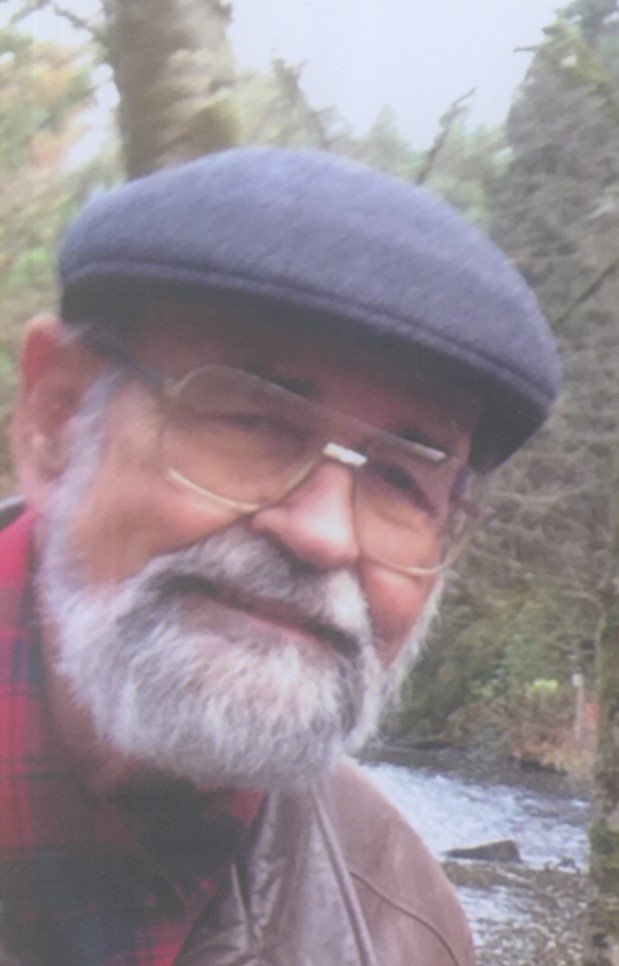 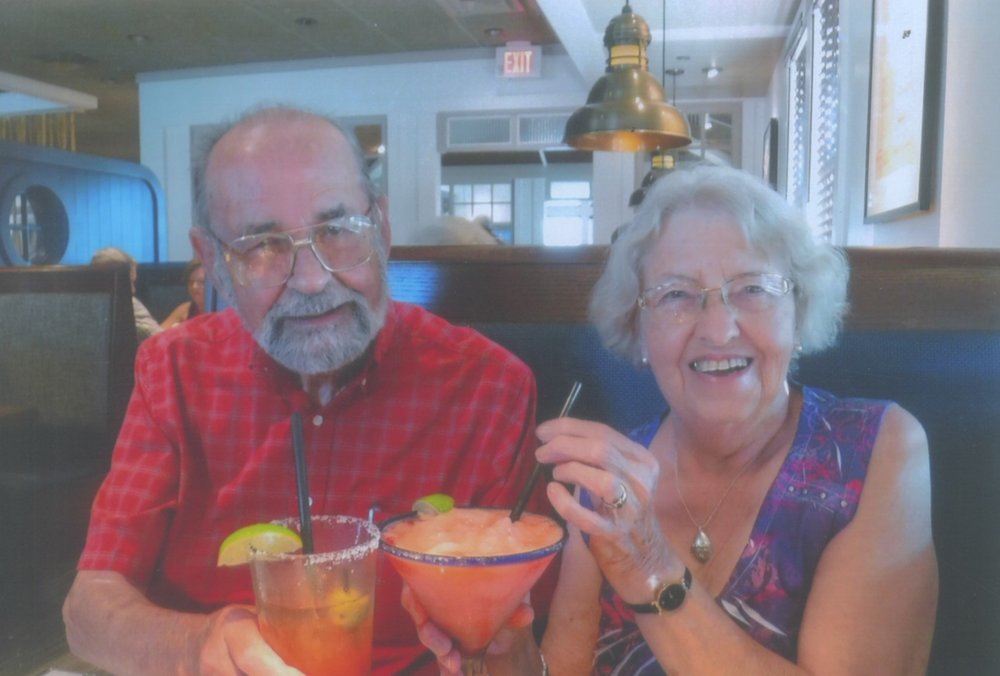 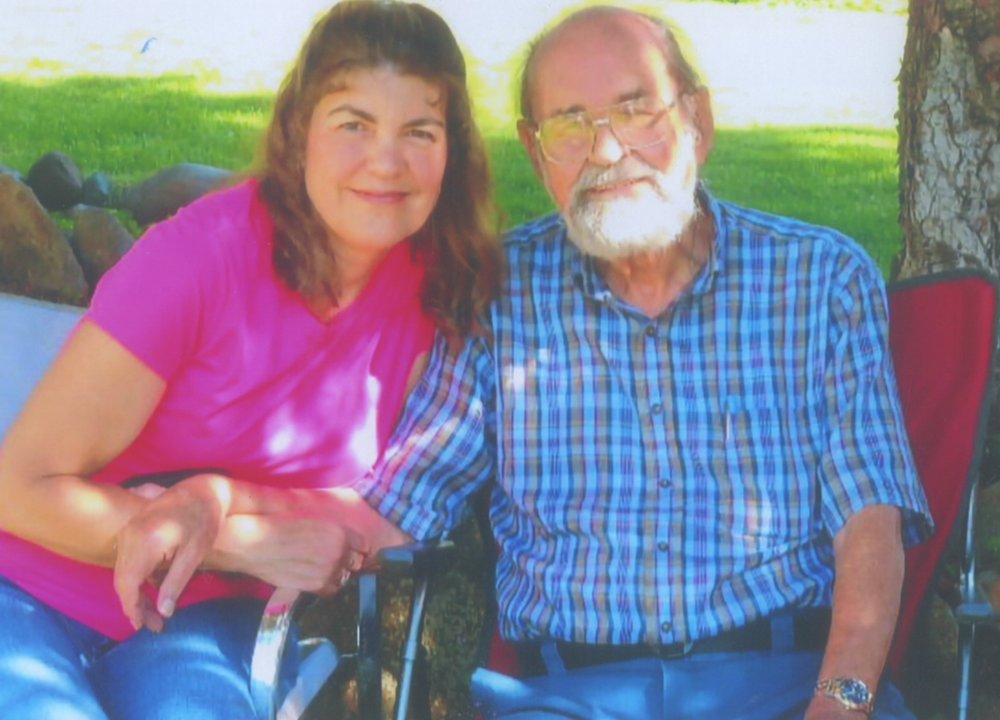 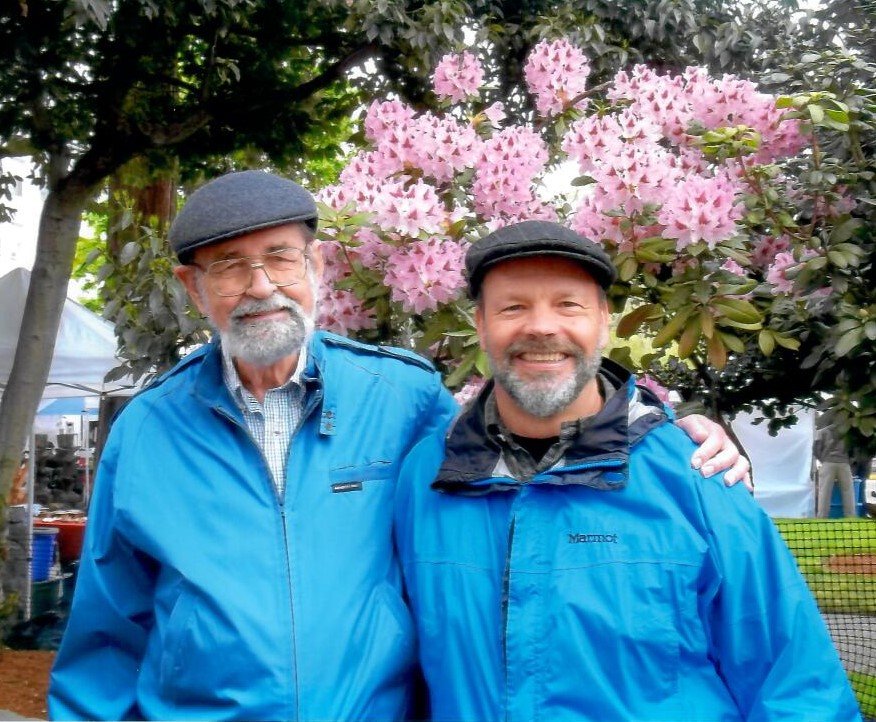 In loving memory of our Husband, Father, Grandfather and Great-grandfather, Paul W. Smelt, who passed away peacefully at home with family at the age of 96.

Paul William Smelt was born April 15, 1924 in Amsterdam, Netherlands as an only son.  He received his education in the Netherlands specializing in foreign languages and accounting.  From 1945 to 1948, he was an interpreter for the British Army in Germany.  Later he worked as an accountant for various Dutch firms.  On February 26, 1955 he married his love Margaret and they were sponsored by his uncle in Boulder City, Nevada to emigrate to the United States in July of 1955.  He worked as a bookkeeper for a construction firm in Los Vegas, then was employed by the Nevada Power Company as an accountant.

In 1962, he and his family moved to the Springfield-Eugene area where he and Margaret raised their two children with many happy memories and lots of family love.

Until his retirement in 1986, Paul was employed by the Springfield Utility Board as Plant Accountant.  He loved camping, hiking, cross country skiing, wood working and bicycling.

He is survived by his wife of 65 years, Margaret, a daughter and son-in-law, Glenna and Larry Anderson of Cove, Oregon, a son and daughter-in-law, Harold and Holly Smelt of Tacoma, Washington, and by 8 grandchildren and 11 great-grandchildren.

Paul was such a loving, soft and gentle man and will be greatly missed by his whole family. No memorial service is planned at this time.

To send flowers to the family or plant a tree in memory of Paul Smelt, please visit Tribute Store

Share Your Memory of
Paul
Upload Your Memory View All Memories
Be the first to upload a memory!
Share A Memory
Send Flowers