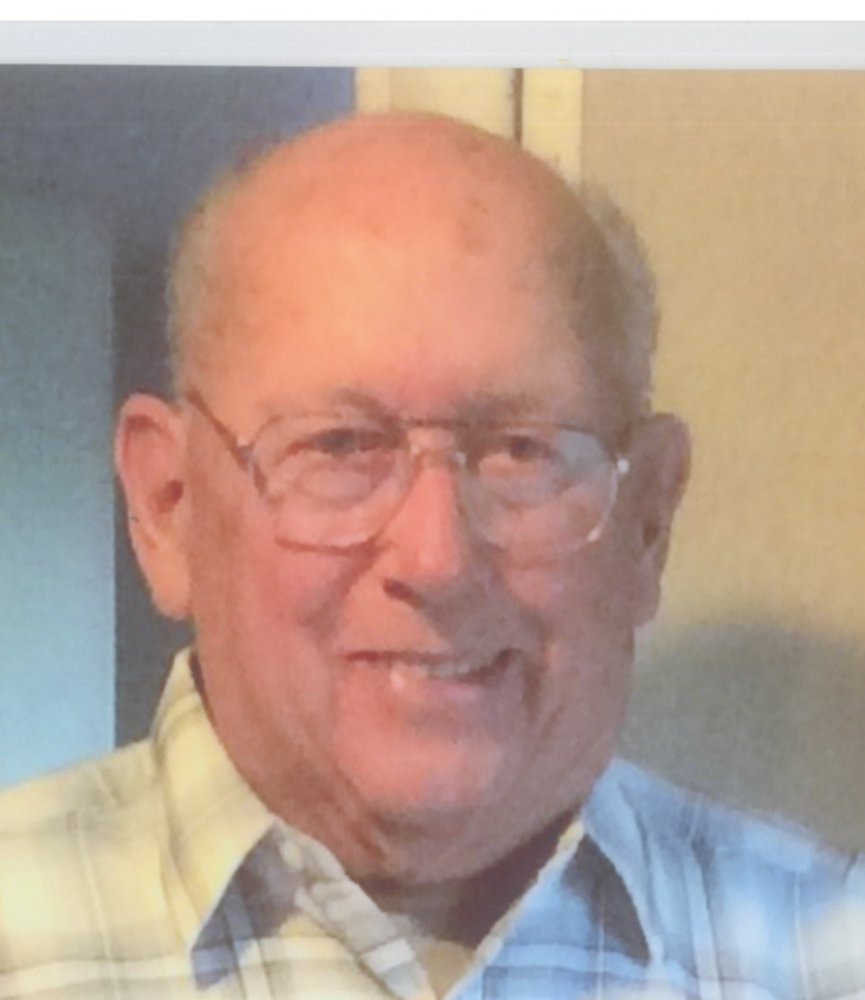 John L. Clouston passed away on June 23, 2020 from a heart attack.  He was born on June 13, 1940 to Frederick John and Edna Clouston in Nelsonville, OH.  He joined the Navy in March 1958 and served until March 1961.  He moved to Oregon in 1963 and married Diana Schafer in 1969.  After moving around a lot, they finally settled in Junction City where they raised a family.  He was a welder/fabricator and in 1979 started his own business, Clouston Hydraulics, Inc.  He was an inventor and held two patents. He enjoyed hiking in the woods with a dog or two and target shooting with sons, grandson and various friends.  He is survived by his wife, sons Leroy and Brad (Tonda), Grandkids Jake and Katie, and siblings Judy Backus, Sharon Campbell and Lisa Kline.
No services are planned at this time but a celebration of life will be planned at a later date.
Arrangements entrusted to Musgrove Family Mortuary. Please access the obituary and you are invited to sign the guestbook at musgroves.com.

To send flowers to the family or plant a tree in memory of John Clouston, please visit Tribute Store