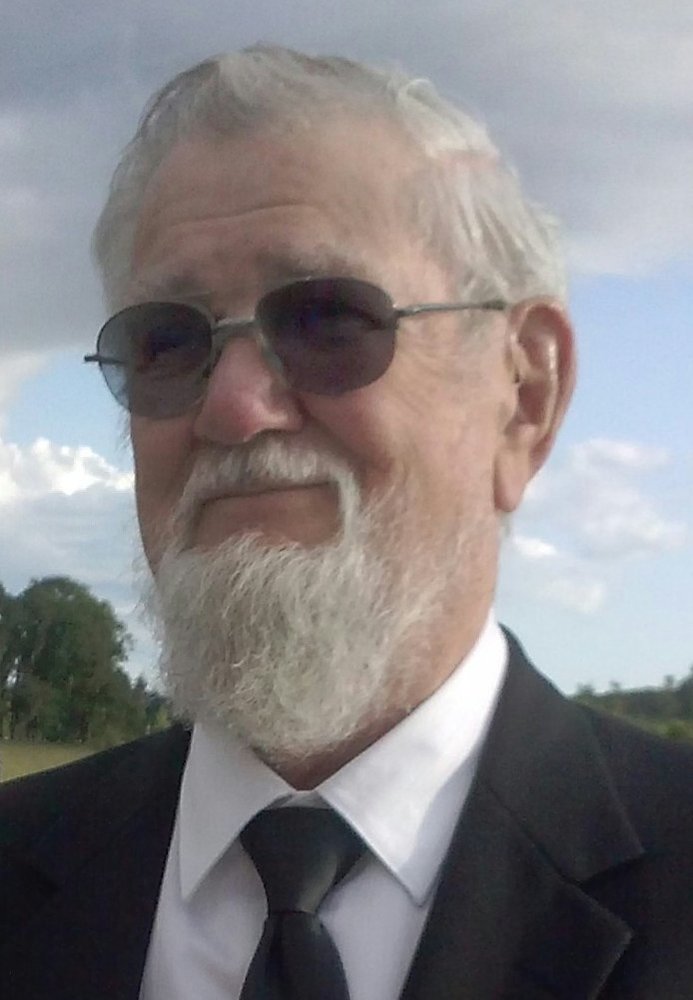 Pat, a nickname given to him by his dad, was born December 10, 1926 to Glenn and Ida May Randall at the McGlynn logging camp in Lane County OR. He graduated from Oakridge High School in 1944, then attended the University of Oregon for a year. He planned to go into the Law field, but decided to go into construction instead. As a part of the Carpenters Local 1273 union he helped to build the Weyerhaeuser Mill.

On November 23, 1946 he married Loretta Osborne. They raised 3 children, two daughters and a son, in Springfield, She proceeded him in death in January, 2006.

After serving as the financial secretary and business agent of Carpenters Local 1273 he was elected as the Administrative Secretary-Treasurer of the Oregon AFL-CIO serving from 1967 to 1981. He spent many years as a lobbyist working for higher benefits for injured and unemployed workers and for widows and children of workers killed on the job. One of his proudest achievements was helping to establish the Labor Education and Research Center at the University of Oregon. He served on many boards, including the Lane Transit District board and the Oregon Employment Appeals board. After retiring from the AFL-CIO he received a 50-year membership card in the United Brotherhood of Carpenters (UBC).

Pat was an avid gardener, a lifetime learner, and rode his exercise bike 10 miles a day. He spent his retirement gardening, traveling, learning Spanish, and being a friend to everyone. He fell in love again with his partner Joyce Pierson, sharing many of those activities with her.

A graveside service will be held on June 26, 2020, 1 pm at Lane Memorial Gardens, 5300 W. 11th, Eugene, Oregon. We ask those of you attending to honor Covid19 rules set up by the State of Oregon to adhere to personal distancing and please wear a face covering.

Share Your Memory of
Glenn
Upload Your Memory View All Memories
Be the first to upload a memory!