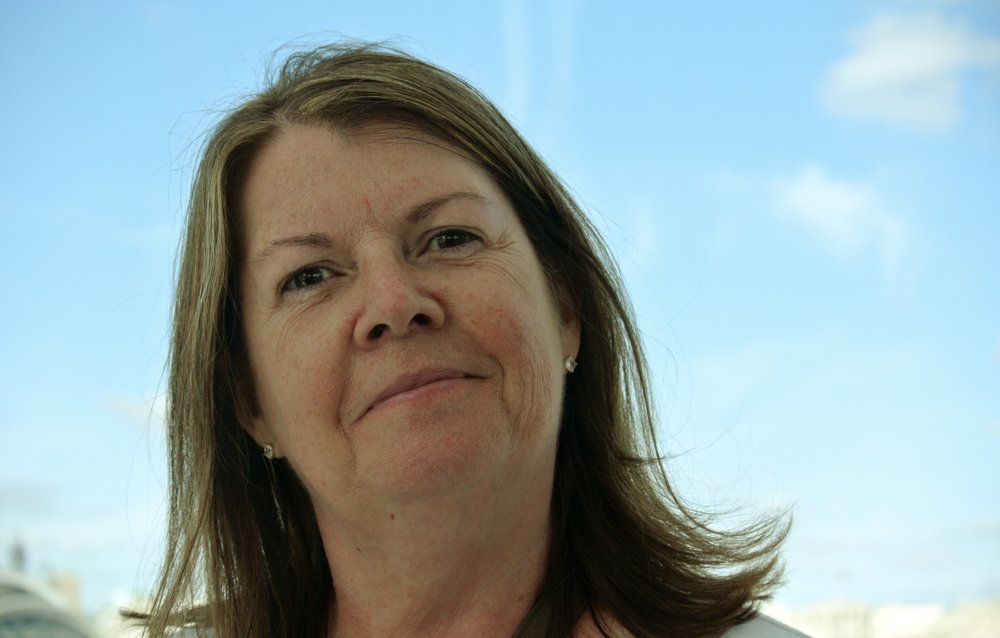 Becki passed away on June 7, 2020 after a ten year struggle with Dementia and a Traumatic Brain Injury suffered in 2012. Despite those issues she remained a vibrant full of life person until the fall of 2018 when she started to loose the battle. Even then she was able to enjoy a cross country car trip in June 2019.
Becki was born to Robert and Loraine Schuld in Brookings SD on November 25, 1950.  She was the 5th child of 7 girls and one boy. Her Dad died and when she was 13 her mother packed all but the oldest into a Studebaker Station Wagon and moved to Salem, Oregon. Becki Graduated from North Salem High School in 1969. She started working in the banking industry, ultimately in Mortgage banking. She moved to Eugene in 1979 where she worked at Northwest Funding, Centennial Bank, and Umpqua Bank. She took early retirement in 2008.
Becki married Richard Mullen on May 19, 1984. They just celebrated their 36th Anniversary.
More than anything Becki loved to travel, frequently with friends.  Trips to Mexico, BVI’s, France, Great Britain, Bahamas and Africa. As well as many trips within the United States, especially New England, Disney Land, Hawaii and Yellow Stone National Park.
Travel companions included Sharon and Orville Tharp, Barb and Dave Maybee, Lisa Maybee, Shawn O’Grady and Steve Robinson, Bruce and Bobbie Mullen and her husband Rich.
Becki was predeceased by her Parents and her sisters Theresa and Toni. She is survived by her Husband Richard, her brother Tim Schuld (Patti), her sisters Kathy Schuld, Pam Parker (Jim), Bobbie Thomson (Ron), and Jackie Elwing (Joe). In addition she is survived by her best friend Margaret Kiesecker.
Becki had just entered in home Hospice care with Cascade Health when she passed, but that allowed her go on to her next stage pain free. She appreciated the care from Eden of Visiting Angels. At this time no service is planned. It is intended that she will be interned at Quantico National Cemetery at a later date. In lieu of flowers make a donation to your favorite charity or go out with friends and toast Becki with her favorite cocktail, a French 75.
Arrangements entrusted to Musgrove Family Mortuary. Please access the obituary and you are invited to sign the guestbook at musgroves.com.

To send flowers to the family or plant a tree in memory of Rebecca Mullen, please visit Tribute Store

Share Your Memory of
Rebecca
Upload Your Memory View All Memories
Be the first to upload a memory!
Share A Memory
Send Flowers