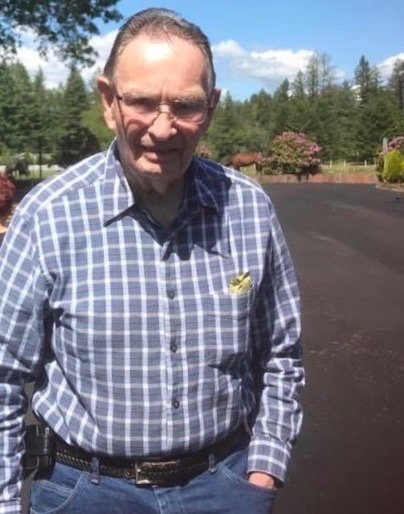 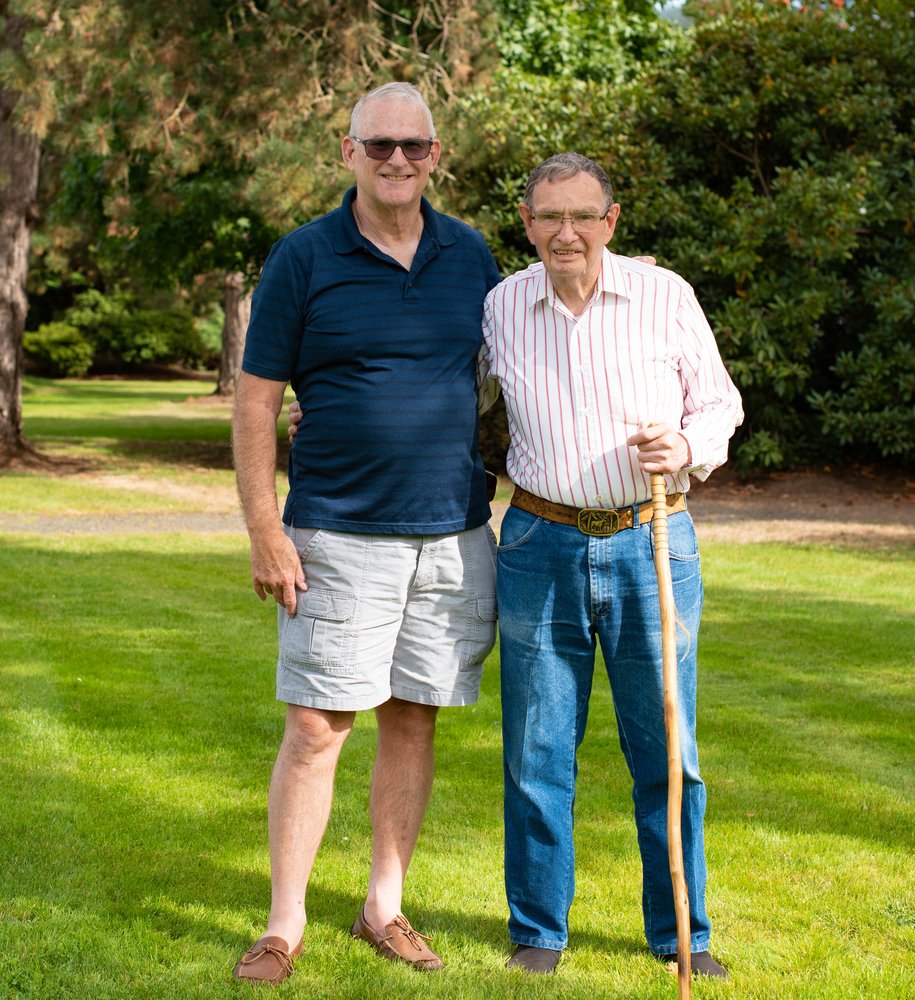 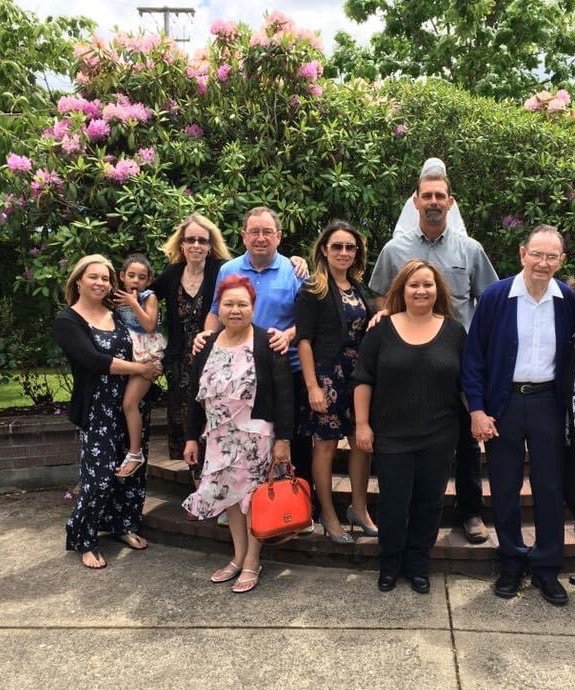 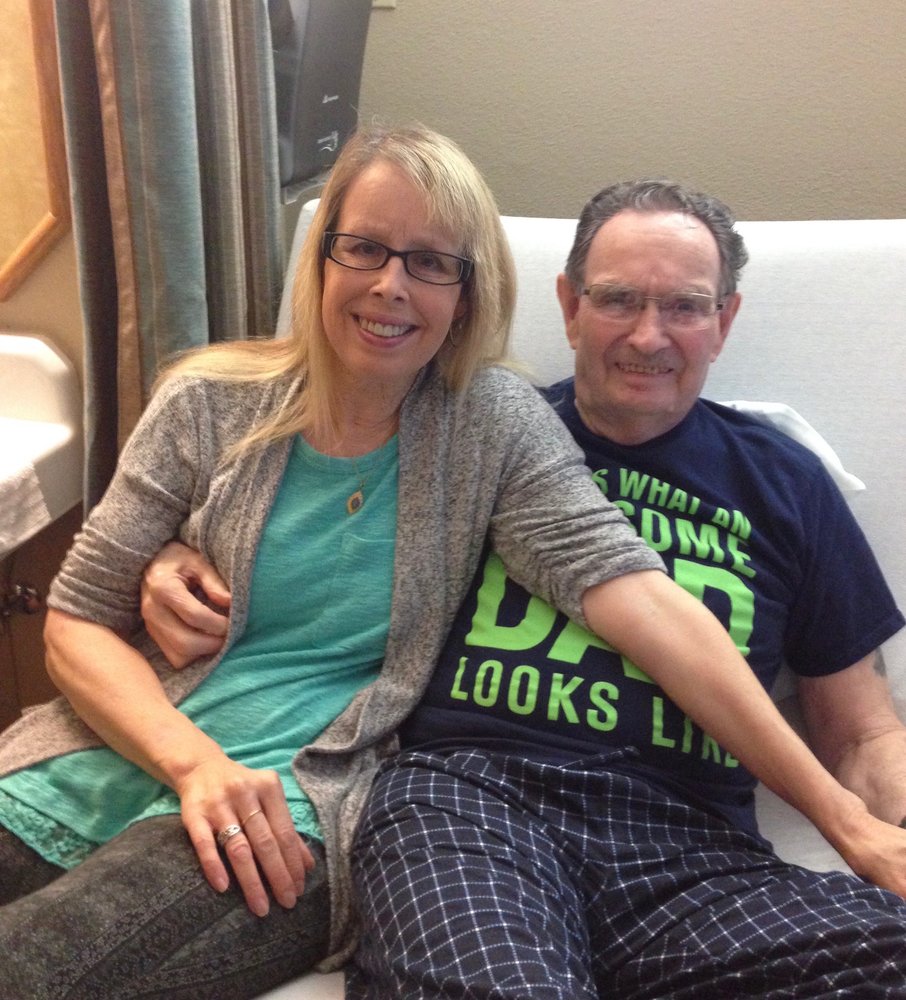 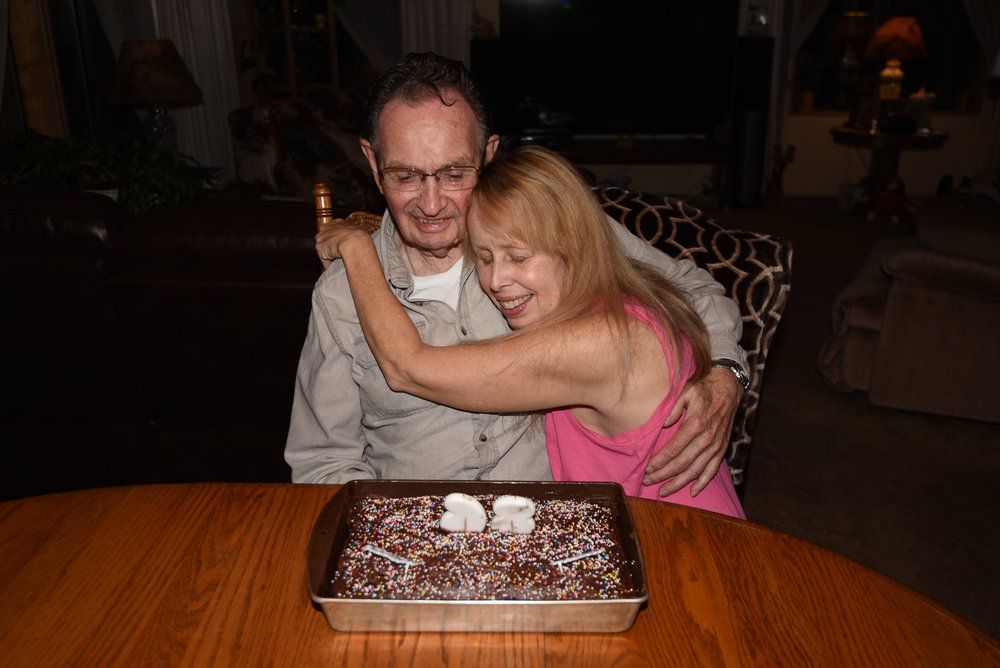 Larry Earl Hollis, beloved dad and grandfather, passed away at his home under hospice care June 7th, 2020 at the age of 89. Larry was born October 29th, 1930 at home to Elgin and Pearl Hollis. Larry enlisted in the Navy at the age of 17 during the Korean War. While stationed in Jacksonville, Florida he met Eleanor Oswald, who he exchanged wedding vows with on June 29th, 1950. They were married for almost 70 years. Larry unconditionally devoted his life to Eleanor. Together they raised three children Michael, Cathie, and Patricia (“Patty”). He was of the Catholic faith. Larry retired from Georgia Pacific after a 38 year career where he was a machinist, welder, and mechanic. He also served as president of the local union for a several years. Some of his hobbies over the years were fishing, hunting, rifle target shooting, and tinkering in a shed he built in the backyard. He was very artistic and creative and made figurines out of metal and wood. He also made crafts out of recycled material. He built a scooter out of a lawn mower engine and parts and rode it to work. At home he was the official Mr Fix-It; electrician, plumber, carpenter, and mechanic. After retiring Larry and Eleanor enjoyed traveling to casinos to gamble and stuff themselves at the buffets. At home, he enjoyed sitting in his recliner reading the local newspaper every morning while drinking coffee. His favorite section in the newspaper was the stock market. During the day he watched TV and his favorite channel was CNN. Larry was a simple man; honest, hardworking, humble, kindhearted to a fault. He was extremely generous which sometimes led him to fall prey to the unscrupulous. Larry’s legacy will live on in the hearts of his son Michael (Clarita) Hollis, daughter Patty (Rick) Keating, grandson Ferdi (Michele Masi Giordano) Hollis, and granddaughters Lovella Hollis-Dickson, Beverly (Jesse Packard) Hollis, and Rose (Tony) Hollis-Fazzone. He also survived by 9 great grandchildren, 3 great-great grandchildren, and 1 who is a bun in the oven soon to make his or her debut. Larry is welcomed into heaven by his beloved Eleanor, his daughter Cathie, his parents Elgin and Pearl, and his sister Geneva.

A private viewing and celebration of life will be held for family and friends at Springfield Memorial Gardens followed by a graveside service with full military honors.

In lieu of flowers the family ask that donations be sent to:

Online donations may be made at diabetes.org

To send flowers to the family or plant a tree in memory of Larry Hollis, please visit Tribute Store

Share Your Memory of
Larry
Upload Your Memory View All Memories
Be the first to upload a memory!
Share A Memory
Send Flowers