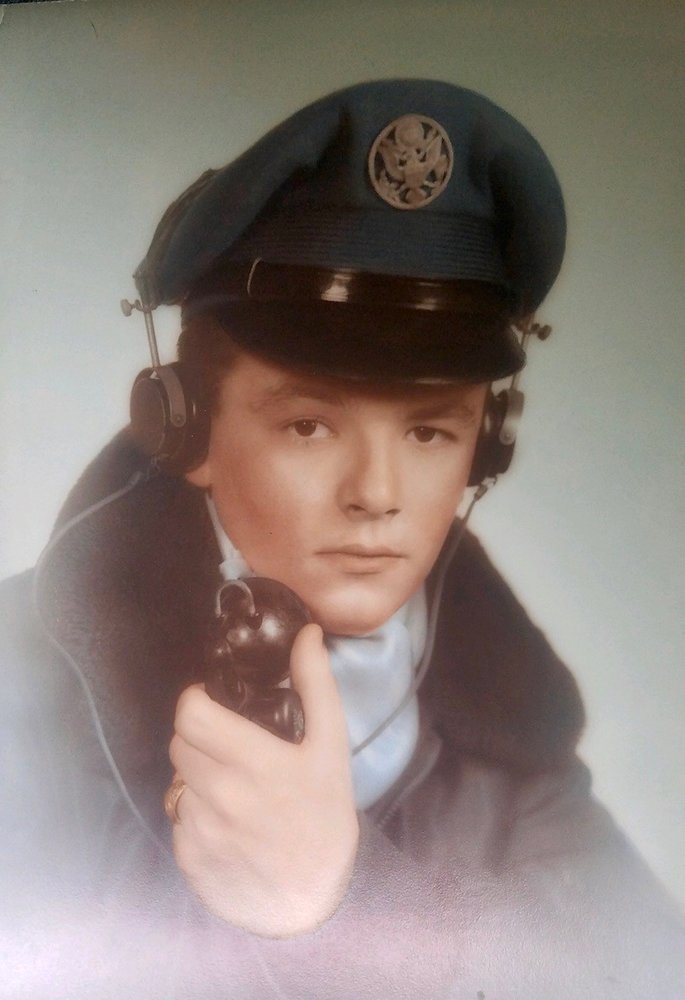 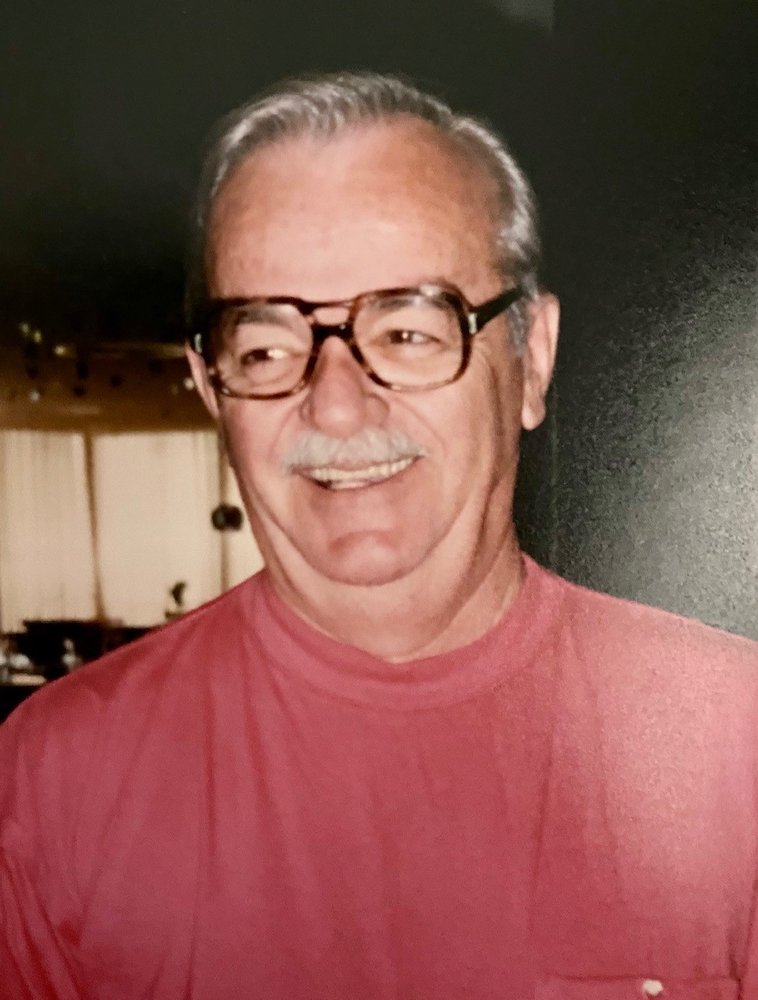 Joseph F. McMahon was born August 3, 1936 in New York and died peacefully in Eugene, Oregon on June 8, 2020 at the age of 83.  He was a veteran, serving in the United States Air Force. He married Arlene Mink in 1957 and they had four children.

Joseph and Arlene moved their family from New York to Oregon in 1977. Joseph retired from Century Link after working for 35 years in communications and he served as the president of the Communication Workers of America Local 7906 until his retirement in 2000.

Joseph was preceded in death by his wife Arlene, his parents, a brother, two sisters and a son-in-law. He is survived by his son Terry McMahon (Eileen), his daughter Kathy Lewis (Ron), his son Patrick McMahon (Elena), his daughter Dana Jackson (Terry), 14 grandchildren and 14 great grandchildren.   Joseph was a loving husband, father, grandfather and great grandfather. Affectionately known as “Papa Joe,” he will be greatly missed by his family and friends.

To send flowers to the family or plant a tree in memory of Joseph McMahon, please visit Tribute Store
Wednesday
17
June

Share Your Memory of
Joseph
Upload Your Memory View All Memories
Be the first to upload a memory!
Share A Memory
Send Flowers