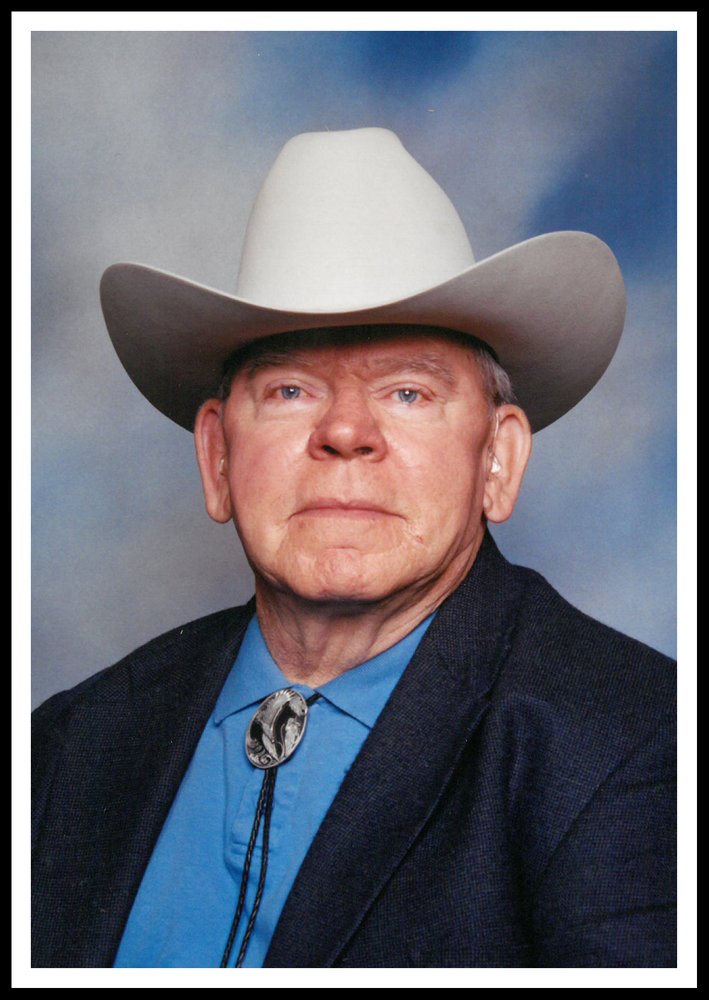 Charles Lester Newingham was born at home in Elk City Kansas on May 11, 1939.  He left this Earth on June 3, 2020 at the age of 81 years and 22 days.  “Lester” had three children, Roberta Patricia, Bryant Samuel, and Karl Lester.  He is preceded in death by his parents Charlie Karl Newingham, Ruby Kathryn (Stong) Newingham, his elder brother Eddie Elwood Newingham, and his 3rd child Karl Lester Newingham,

At the age of two, Lester moved with his family from Kansas to Oregon.  He started school at Coburg Elementary and graduated Coburg High School in 1958.  Immediately after graduation he enrolled and graduated from an Airplane Mechanic Trade School (predecessor to UCC).  Lester then enlisted in the United States Air Force, serving our country for four years.  As a young honorably discharged Veteran he went to work for Weyerhaeuser in their paper mill, retiring as a Mill-Wright after a 35-year career.

Over the years Lester had many hobbies and interests.  An avid lover of airplanes;  he was very involved with an aviation club at Mahlon Sweet Airport.  Trains were his second love.  As a passionate collector, there were many years his entire living room was taken up by model railroad tracks and trains.  He spent several summers volunteering on the train-crew in Sumpter, Oregon.  After returning home from the Air Force he began racing cars (stock and modified) at Cottage Grove Riverside Speedway, winning many trophies.  He followed the Eugene Ems, held season tickets for several years, and became good friends with many of the players.  Lester also owned a private salmon boat, deep-sea fishing and selling salmon to the commercial canneries for several seasons.

Lester was a kind and gifted man.  In his youth he played several instruments, was incredibly bright in “figuring things out”; he could envision and build anything.  He was a friend to many and could always be counted on to attend all family functions.  Lester is survived by his daughter Roberta Fischer and husband Fred of Prudenville, MI,  his son Bryant and wife Patty of Springfield, OR, his two sisters, Kathy Haworth of Florence and Janet Stubblefield of Roseburg, two grand-children, and two great-grand-children

To send flowers to the family or plant a tree in memory of Charles Newingham, please visit Tribute Store
Tuesday
9
June