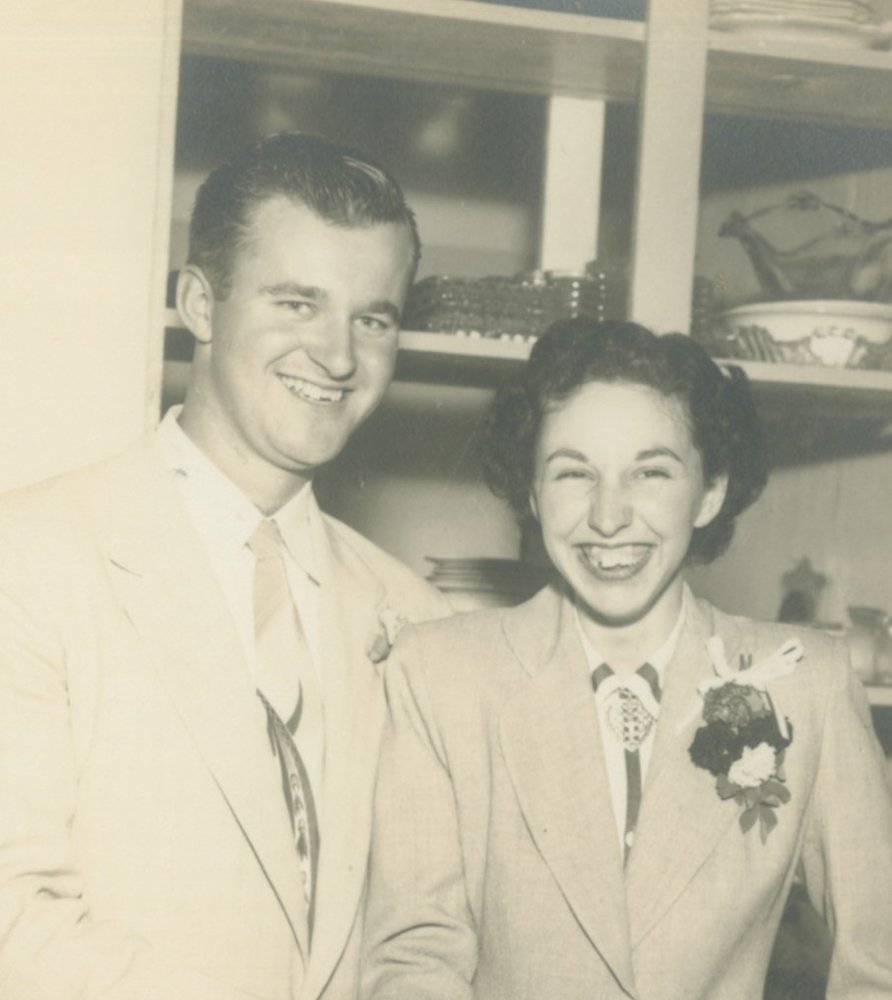 Fran Stotera passed away on May 28th. She was the daughter of Emery and Iona Cole, born July 7, 1933, in Lyle, Washington. Later while living in Springfield, Oregon, she met and married Charles “Chuck” Stotera. She enjoyed playing and coaching softball, and for many years she farmed sheep along with her son Tony. She was an avid traveler, including visiting Israel with her husband in 1994.

She was preceded in death by her husband Chuck and her brother James Cole.

A Graveside service will be held Wednesday, June 10, 2020 at 1pm at West Lawn Memorial Park in Eugene.

To send flowers to the family or plant a tree in memory of Fannie Stotera, please visit Tribute Store
Wednesday
10
June

Share Your Memory of
Fannie
Upload Your Memory View All Memories
Be the first to upload a memory!
Share A Memory
Send Flowers