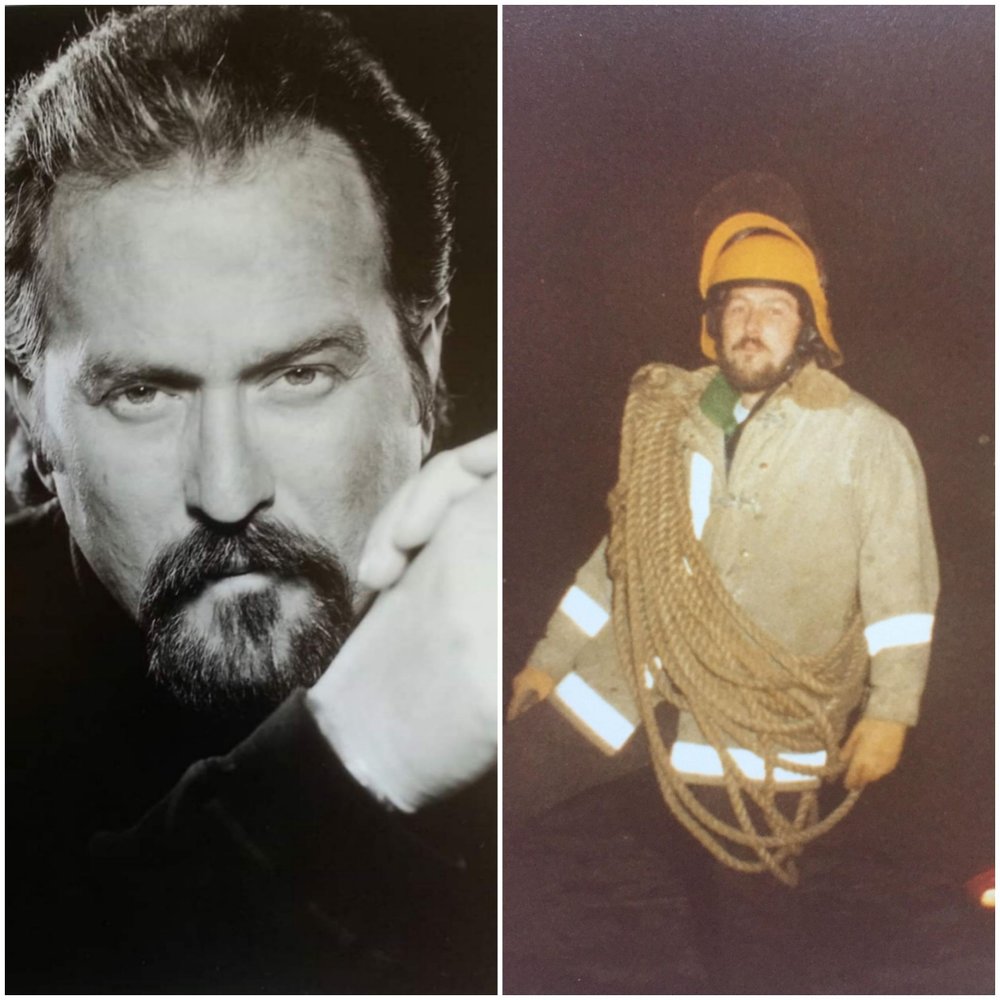 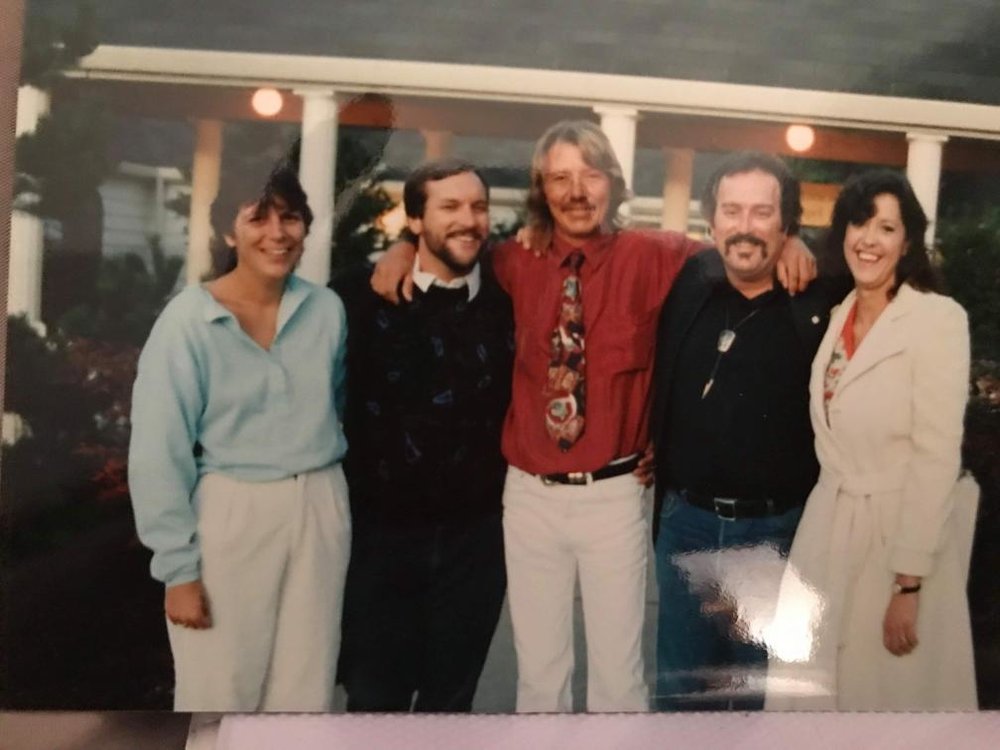 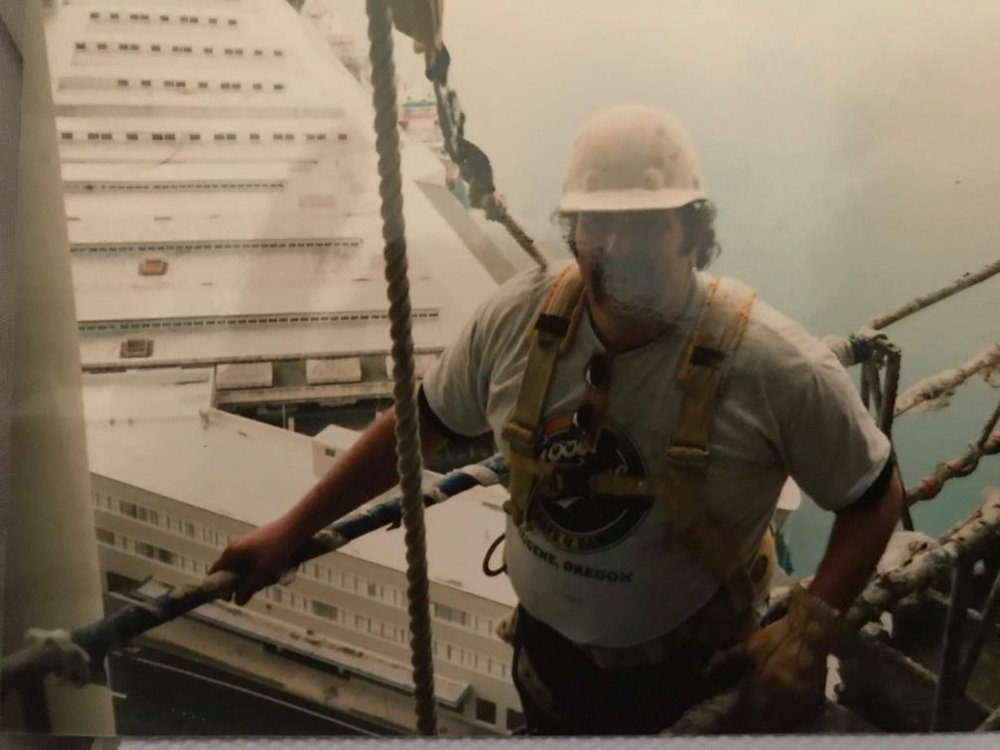 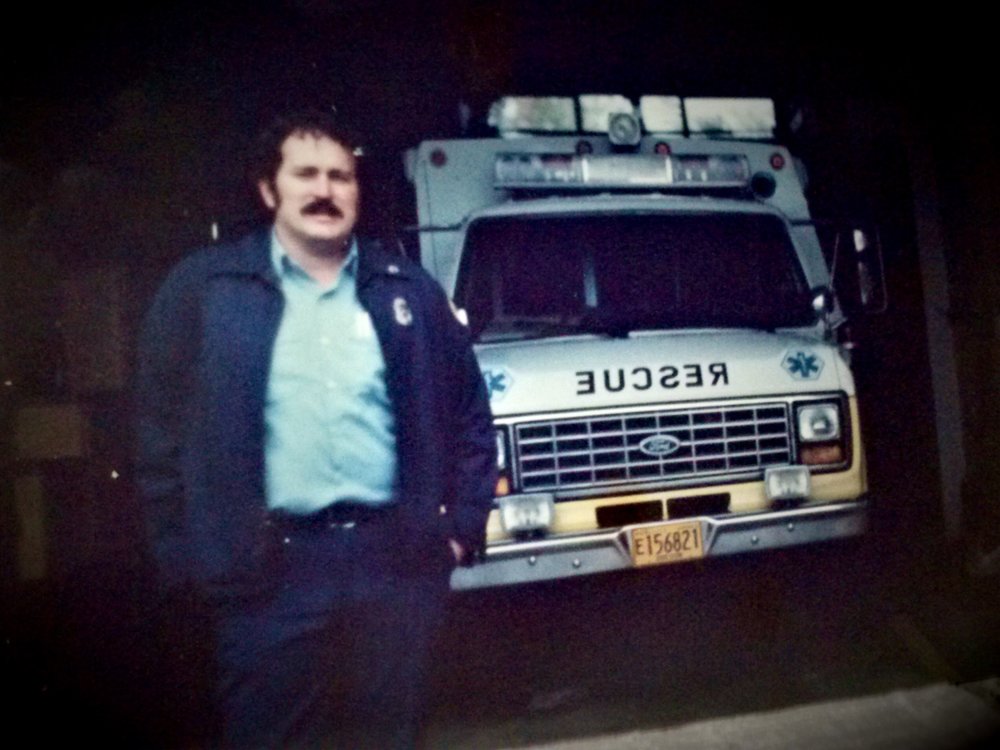 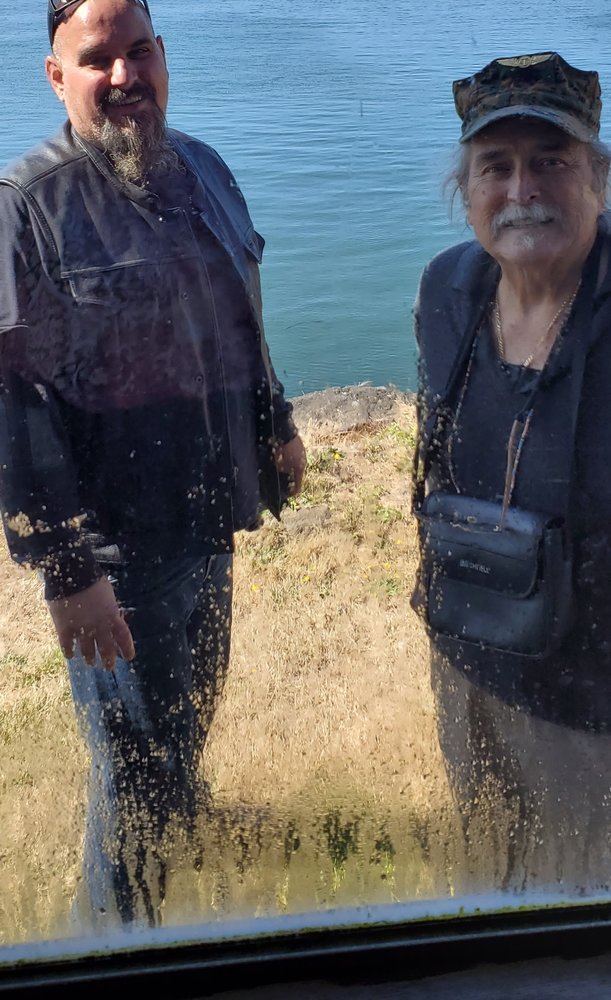 Ricky Joyl Wadkins was born December 17, 1953 in DeQueen, Arkansas and passed away on Memorial Day May 25, 2020 in Springfield, Oregon.

Ricky was the 2nd born of 3 sons to Clifford and Lilly Wadkins. Ricky was raised with his brothers Rodger and Randal Wadkins in Eugene, Oregon until he graduated from Churchill High School and enlisted in the Navy as a Hospital Corpsman. Ricky loved helping others and over the course of his life he was a firefighter/paramedic and a nurse.  At one point working as a medic in Libya, set medic, actor and producer working on such films as the Postman and Animal House of Blues. IMDB Film Listing

Ricky enjoyed riding his Harley Davidson, participating in Civil War Re-enactments, talking about historical events, skiing, skydiving, scuba-diving, playing musical instruments, and collecting antiques.   Ricky was so full of life and there is no way to encapsulate it all in just a few words.

Ricky was loved by many and will be greatly missed. He is survived by his son Lucus Wadkins, daughter Amy McIndoe, brothers Roger and Randal Wadkins grandchildren Madeline Wadkins and Piper McIndoe as well as many other family members and friends. Ricky was preceded in death by his mother, father and grandson Dylan McIndoe.

To send flowers to the family or plant a tree in memory of Ricky Wadkins, please visit Tribute Store

Share Your Memory of
Ricky
Upload Your Memory View All Memories
Be the first to upload a memory!
Share A Memory
Send Flowers