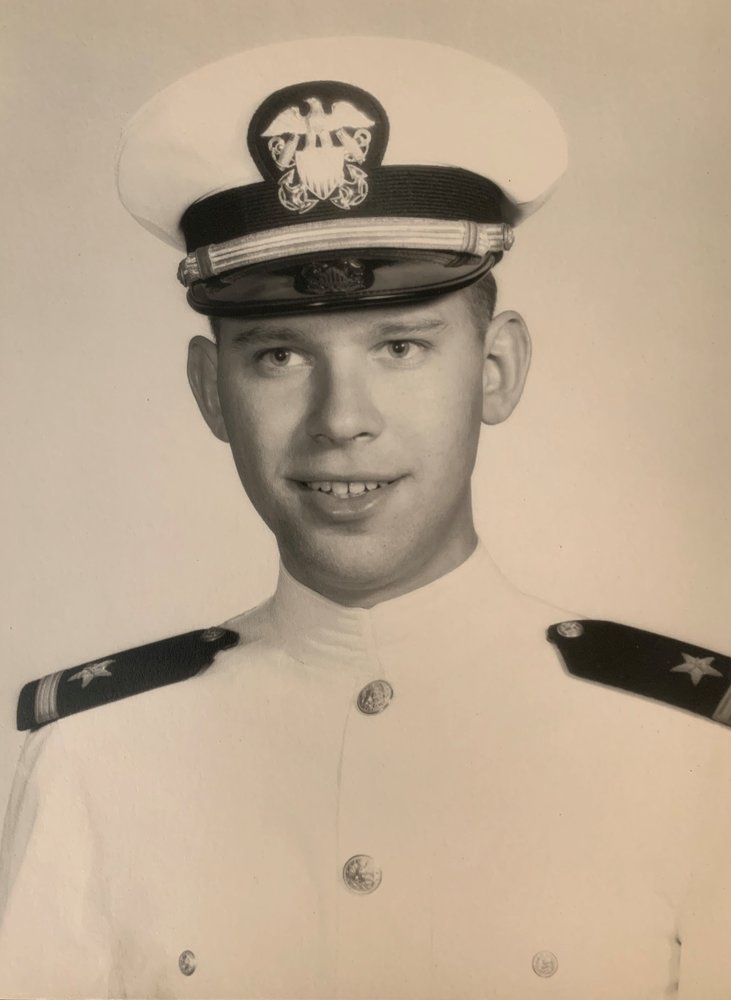 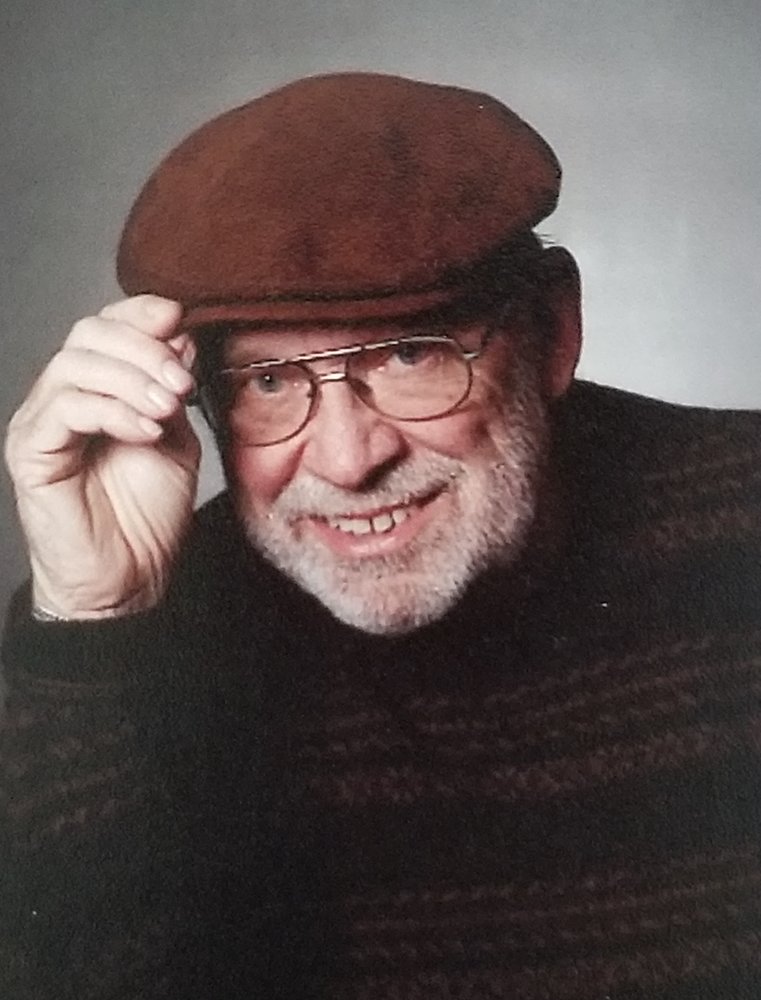 Robert “Bob” Charles Sanders, 81, passed away quietly on May 20 from age related causes.  He was born June 7, 1938 to William “Bill” and Helen Sanders in Chicago, Illinois.  As a 7 year old he told his parents that he was going to be a Forest Ranger when he grew up.  Growing up in Chicago he loved to walk to Lake Michigan and fish off the pier.  He graduated from South Shore High School in 1956, moving on to Michigan State University in Lansing where he received a Bachelor’s Degree in Forestry in 1960.  He then headed out west to attend Oregon State University obtaining a Master’s Degree in Forestry in 1961.  True to his dream, he began working as a temporary employee with the US Forest Service during the summers while he was in college.

While attending OSU he met his future wife, Eileen Friedman, who was working as a RN at Good Samaritan Hospital in Corvallis.

To avoid being drafted, he applied to Officers Candidate School for the Navy in Newport Rhode Island and was commissioned as an Ensign in the Navy on April 13, 1962.  Bob and Eileen were married in Albert Lea, Minnesota three days later on April 16.   They proceeded to Charleston, South Carolina for Bob to attend Minesweeping school.  After graduating, they moved to Long Beach, California where he was stationed on the minesweeper USS Inflict 456 for three years.  Daughter Lynda was born there in 1963.  He made one 6-month West Pack cruise to Vietnam where they went up the Saigon River “sweeping mines”.  He was discharged from the Navy as a Lt. JG on April 13, 1965.

Following his discharge, he began his 30 year career with the US Forest Service.   His first full time assignment was running a camp to treat Blister Rust on the Clarkia Ranger District in the St. Joe National Forest in Northern Idaho.  His next assignment was at the Calder Ranger District, still in the St. Joe National Forest but farther up the St. Joe River, as the District Fire Control Officer.  Their son Doug was born in St. Maries, Idaho in 1967.  A year and half later he was transferred to the Red Ives Ranger Station, an “In and Out” ranger station at the end of the road, even farther up the St. Joe River.  This was one of the most isolated areas in the lower 48 where they moved  “in” to the ranger station for the summer and “out” to a home in Avery for the winter.   From there he was transferred to the Wallace Ranger District, part of the Coeur d’ Alene National Forest, as the District Silvaculturist.

During the early years of working for the U.S. Forest Service it was typical for employees to move every one to two years.  This made it easy to make new friends, since you usually found someone at your new assignment that knew someone from the district you just left or someone you had worked with previously. Lifelong friends were made.

Family and friends were very important to him.  He was very proud of Lynda and Doug, their accomplishments and the outstanding adults they have become and welcomed Doug’s wife Mea into the family.  He was delighted when the grandchildren arrived and he would have loved to be around to see them grow up.  He enjoyed gardening, fishing, growing things and, writing computer programs.   He was the consummate early adopter having a microwave oven, or computer, or electric car before most people had ever seen one.  His passions have had a lasting impact on his friends and family who have taken those pursuits and carried them forward.  He will be remembered for his dedication and longtime service as a member of the Society of American Foresters, Westminster Presbyterian Church and the Board of Directors of Rainbow Village. Kiwanis was another favorite of his.  He was extremely supportive of its mission of serving “The children of the world” including local, Division, District and International programs    He was a member of the Emerald Empire Kiwanis Club

He was preceded in death by his parents and his sister Jean.

He is lovingly remembered by his wife Eileen of 58 years, daughter Lynda, son Doug and his wife Mea and two grandchildren (Tyler and Ashley), two nieces and one nephew.

He will be buried in Willamette National Cemetery in Portland when appropriate.  A celebration of life will be held at a later date.

Share Your Memory of
Robert
Upload Your Memory View All Memories
Be the first to upload a memory!